People Get It, but Need Leadership 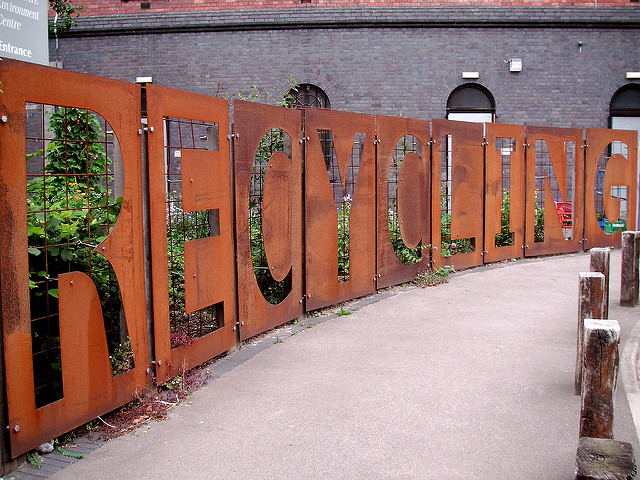 I recently returned from a weekend in a large Presbyterian church in Michigan, where I was asked to speak about the faith dimensions of creation care and climate change. In one session, I handed out Bibles and asked members to examine various passages of Scripture for what they say about humans and our role in the world. Even those who weren’t accustomed to interpreting the Bible, once invited to read a passage through the lens of nature, were able to point out themes they had never seen before: the oft-repeated divine promise to “every living creature” in Genesis 9; the celebration of many species in Psalm 104; God’s assertions in Job 38-42 that Job knew little about the other animals in which God delighted.

At one point in the conversation, someone said, “Our church doesn’t even recycle.” I told them how First Presbyterian Church in Jeffersonville got started on its path to becoming Indiana’s first Presbyterian Earth Care Congregation and installing two solar arrays: I had been asked to preach on Earth Day, and everyone was so excited about the sermon that they didn’t talk about it for a whole year. Finally, someone said, “We really ought to recycle these bulletins,” and that was where we started. You start small, with the interest and resources at hand, and you build on that. You include all who are willing, but don’t expect everyone to join in or even to support the program. You just lead, patiently and persistently.

Many resources are available for every interested congregation, from denominational certificate programs to state Interfaith Power & Light chapters, to utility rebates, to scripture and theology itself and group studies that help people make the connections. People get it, but they do need leadership.

Easter falls on April 1 this year. For anyone looking for a post-Easter emphasis, Earth Day falls exactly three weeks later: plenty of time this spring to cultivate renewal in creation care.