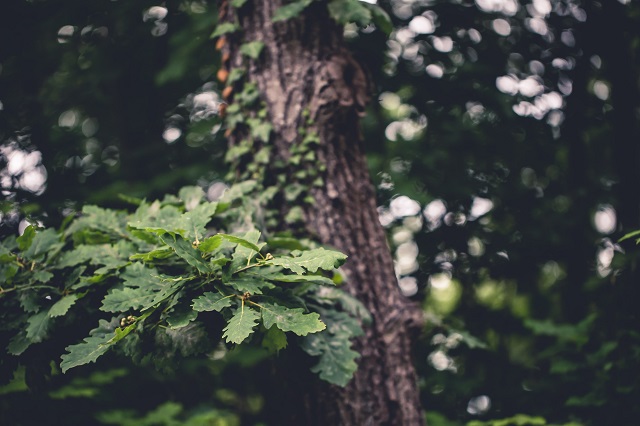 Photo by Tim Stagge on Unsplash; licensed under CC0.

When many of us were growing up, the assumed truth about the United States—as it is still for some—was that we were the greatest nation on earth.

And perhaps in those days we were, if we didn’t look closely at the racism and sexism that defined our society, or at the history of war and conquest and the ever-building war machine, our endless battle of attrition in southeast Asia and the untruths underlying it. Despite the nation’s convulsions in the sixties, children in white, reasonably educated, employed, and churched households in the U.S. had it good, and the civil rights movement seemed on track to expand the good life across the nation.

Today, the myth of the greatest nation has been modified. It is now something to regain, whether by “making American great again” (suggesting that America is not the western hemisphere but the land between Canada and Mexico only) or by “building back better” (suggesting that things are indeed in disarray and in need of restoration, if not of transformation). The United States has indeed fallen behind other nations in its wealth gap and child poverty rate, its educational costs and quality, its health insurance rates and costs, its preventable deaths, its transit infrastructure and internet speed, its family leave and work schedule rules, its attention to basic human needs such as food, water, shelter, environmental quality, and opportunity, its gun violence, and its clean energy advancement.

For at least some of the final two months of this year, due to the pandemic and the violently contentious politics we have fallen into, we may not even know who will lead the country come January, nor in what direction we will be led. We are repeatedly warned of the coming uncertainty.

But for Christians, this period also marks the weeks of Advent, a time of expectancy for the reign of God surmounting all human governments, whether relatively good or relatively poor. Two things are certain. First, no matter what happens, in the human political world of the U.S., struggle will continue. Second, no matter what happens, God’s reign, while neither “Lo, here!” nor “Lo, there!” is nevertheless among the faithful (Luke 17:21).

Many of the lectionary readings for November and December commend a biblical vision of justice, wisdom, servant leadership, and hope in God’s coming reign. The words of Isaiah in particular foresee a time when “every valley will be lifted up, and every mountain and hill made low; the uneven ground shall be made level, and the rough places a plain” (Isaiah 40:4, Dec. 6). Those who mourn are called “oaks of righteousness,” and though it doesn’t yet appear to be the case, they are “a planting of the LORD for the display of God’s splendor” (Isaiah 61:3, Dec. 13). Encouraged by such descriptions, we can nurture our congregations in patience, steadfastness to continue doing and expecting good, and celebration of the natural forces of creation that model strength for us.