Now It’s Up to Us 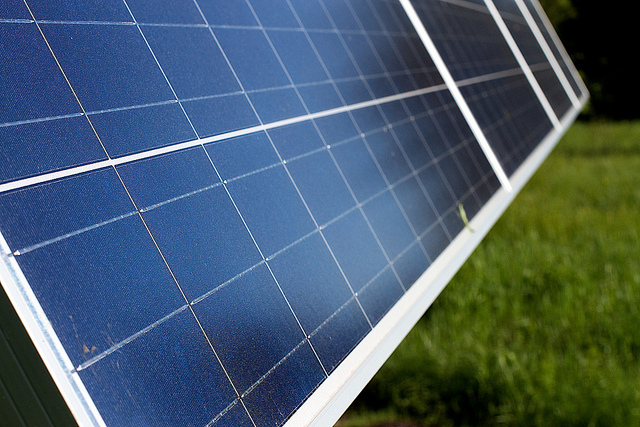 The future of environmental well-being seemed hopeful last year to many in faith communities, with the publication of Pope Francis’s encyclical Laudato Si’ in June, the finalization of the Clean Power Plan in August, and the successful outcome of the Paris Climate Change Conference (COP21) in December, one year ago.

2016, however, offered very mixed news. On the one hand, the Paris agreements were ratified by 114 countries representing almost 79% of global emissions, and went into effect on November 4, 2016.

On the other hand, President-elect Donald Trump has threatened to pull the U.S. out of the agreement, and his stance remains uncertain.

The EPA announced a new methane rule that will not only prevent waste of natural gas but also cut greenhouse contributions from a gas that is far more potent than carbon dioxide. The rule’s goal is to cut methane emissions from oil and gas drilling by 35%, a move increasingly important as natural gas replaces coal. The Bureau of Land Management also introduced a rule limiting methane releases on public lands.

Yet President-elect Trump chose Myron Ebell, climate contrarian and energy and environment director at the coal-industry-funded Competitive Enterprise Institute, to lead the EPA’s transition team, and fossil-fuel supporter, climate denier, and EPA opponent Scott Pruitt to direct our country’s only agency for protecting the environment.

Many analysts have been hard at work assessing which policies are most vulnerable to erasure and where our hopes may lie. While the next administration can and likely will deter climate action, it cannot stop it. At the November COP 22 meeting in Marrakech, nearly 200 countries reaffirmed their promise to tackle the challenge of climate change, refusing to allow one country, however significant, to “cancel Paris.” In fact, U.S. delegates presented a long-term strategy to reduce U.S. carbon emissions by 80% by 2050.

American businesses are joining them. In an open letter to the president-elect, more than 360, including Starbucks, General Mills, Kellogg, and Hewlett Packard, called on him to uphold the Paris agreements and to “support the low carbon economy at home and abroad.” Businesses you wouldn’t expect, like Monsanto, DuPont, eBay, Tiffany & Co., and Hilton, joined certified B Corporations well known for their eco and social values, such as Patagonia, Ben & Jerry’s, Seventh Generation, and Fetzer. Carbon-free mutual fund managers like Pax World, Trillium, and Green Century joined the list.

And religious folks appeared as well: the Presbyterian Church (USA), the Unitarian Universalist Association, and many orders of Catholic sisters.

Most encouraging of all are the numbers that underlie these commitments. Corporations are realizing how much money they can save by reducing their energy waste. And the price of renewable energy is becoming comparable to that of coal and gas.

What about the church? If our government cannot act, can we, like businesses and like other nations, press to address our generation’s most urgent needs?

If people of faith believe in loving and preserving God’s good creation, how long until every congregation in the U.S. boasts its own green ministry and its own solar panels?

While climate disruption has been tragically politicized, at root its threat is a moral question, which clergy leaders can bring to their congregations: Do we love our neighbors, here and abroad, who have contributed the least to atmospheric carbon and stand to suffer the most from its effects?

If we do love our neighbors, as the gospel instructs, what will we do to show it?

The following is a sampling of lectionary passages in January and February that invite, or even demand, environmentally sensitive preaching.

January 8 (Baptism of the Lord)