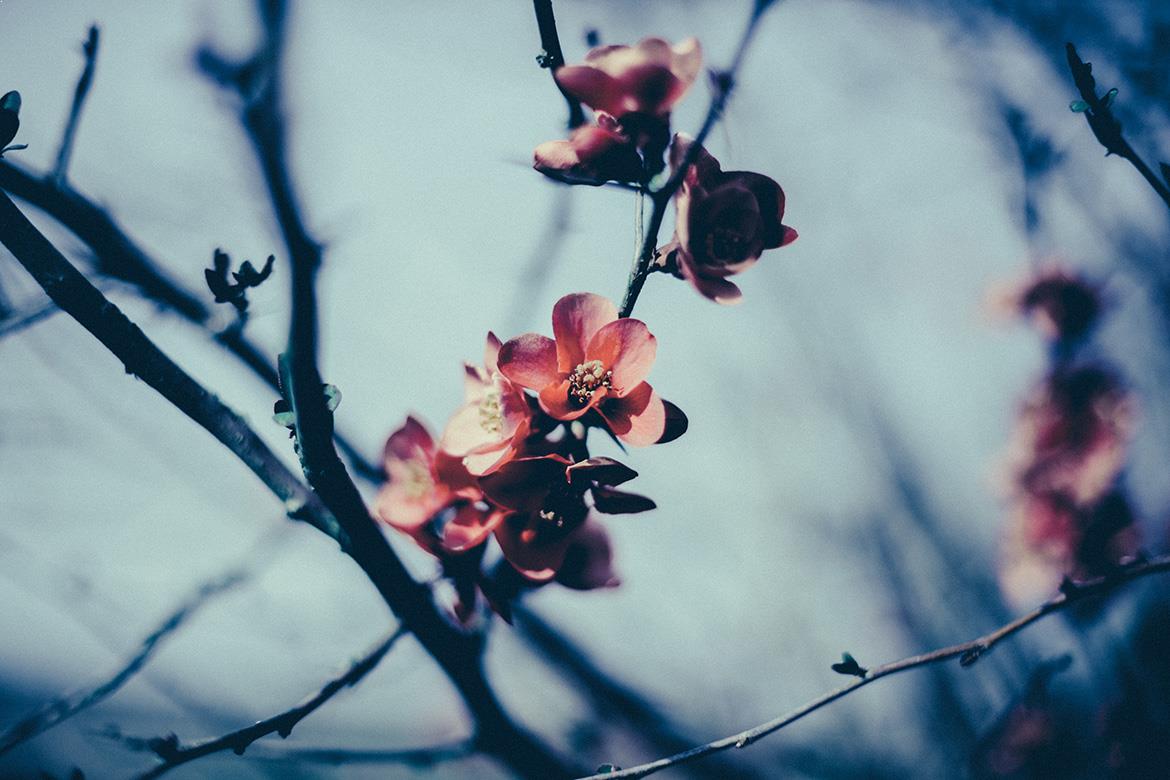 One liturgical year ends soon and the next will immediately begin. The lectionary’s seasonal turning from Christ’s eternal reign to the advent of his coming invites us to reflect on our images of the future: In what are they grounded? How do they inspire us to live now?

Here’s an uninspired choice: a friend of mine seeks to resolve his frustrations with others by abandoning ongoing commitments and leaping toward some new vision, one that looks attractive in his mind — but only because it hasn’t yet had the chance to fail, or get messy, or encounter obstacles. It’s hard to convince him of the costs of discarding people and forsaking plans. It’s hard to tell him that the untried is not necessarily better.

If discarding messy realities in favor of hypothetical visions sounds familiar, it’s because Christian tradition knows this fallacy well. When religious leaders asked Jesus when the kingdom of God would come — when Judea could exchange violent Roman rule for benevolent divine rule — he replied, “The kingdom of God is not coming with things that can be observed; nor will they say, ‘Look, here it is!’ or ‘There it is!’ For, in fact, the kingdom of God is among you” (Luke 17:20-21).

God reigns not just in the imagination’s brighter hope, but in the messy reality now, here, where we can actually make choices and carry them out. Though Jesus never seemed satisfied that his listeners were getting it, he frequently presented God’s reign as fully manifest on earth, even in an occupied nation, even in troubled days.

So why do Christians so quickly discard the gifts we have and long for something else?

Richard Middleton, in his book A New Heaven and a New Earth: Reclaiming Biblical Theology, argues that Scripture presents God as committed to healing the earth and its inhabitants. He interprets passage after passage in both testaments to demonstrate that the concern of biblical writers is not our heavenly future but our earthly now. He then traces a history of Christian eschatology in which early, earthly visions gave way in the fourth century to an incipient “this world is not my home” theology. “

By the twentieth century this departure from scriptural emphases yielded the “Left Behind” movement and the view, expressed most tellingly by Ronald Reagan’s secretary of the interior James Watt, whose job it was to protect land and nature, that the earth is “merely a temporary way station on the road to eternal life.”

The prophet Isaiah has often been associated with such longings. Yet a careful reading of his best-loved passages, especially those that appear in November’s and December’s lectionary, reveals otherwise. Isaiah does lift his eyes to future healing, but his vision never discards either the earth or the people to whom he spoke.

Isaiah 65:17-25 (November 13) is the “new heaven and new earth” passage that inspired the vision of the heavenly Jerusalem on earth in Revelation 21. But “new heaven and earth” here is not like “new iPhone,” not a replacement with better bells and whistles. A new home in an altered state is not pictured at all. Rather, it’s a renewed world, a restored one. It’s still a realm where people are born, live, raise children, acquire homes, plant gardens, eat meals, and even, eventually, die.

The difference is, they are no longer living dispossessed and dying violently. “They shall not build and another inhabit; they shall not plant and another eat … They shall not labor in vain, or bear children for calamity” (verses.22-23). This is eschatology, the envisioning of future days. But unlike some violent eschatologies today, it is not a vision of the faithful being raptured to heaven, leaving a ravaged earth behind, but rather of inhabitants living long and secure on a fruitful planet.

Isaiah 12, the short hymn that accompanies chapter 65 on November 13, celebrates divine salvation. Here, too, salvation isn’t pie in the sky when we die, but comfort, trust, gratitude, and praise of a God who lives “in your midst.” This thankful vision’s emblem is life’s most basic need: water. Ground water, neither dried up nor polluted, but clean, abundant.

Isaiah 2:1-5, on Advent’s first Sunday (November 27) describes not the abolishment of earthly nations but their turning to seek the common good, expressed in Torah, and transforming weaponry into tools to carry out the original human vocation to tend and protect the earth (Genesis 2:15).

Isaiah 11:1-10 (December 4) describes the hoped-for earthly ruler of Judah in creation language: he is a tree rooted in the earth, growing in healthy attributes. While for trees such might be branches, leaves, and fruit, for humans these are wisdom, understanding, worthy plans, personal strength, knowledge, and respect for God. In the days of such a leader, who lifts up the poor and meek, predation ceases. If it ceases even among wolves, leopards, lions, and bears, it certainly ceases among payday lenders, drug lords, slaveholders, and sexual predators.

Isaiah 35:1-10 (December 11) offers this-worldly visions of redemption: the desert blossoming; those with disabilities regaining sight, hearing, mobility, and speech; streams breaking out to water deserts. Though often taken as metaphors, these point toward our inescapable dependence on earth’s fertility, and our responsibility to promote healing for both humans and the world.

Isaiah 7:10-16 (December 18) conveys hope through the image of birth, as the prophet announces to King Ahaz, of a baby whose name will signify hope: “God is with us.” Before this child understands anything, Isaiah says, Judah will escape international danger. Such freedom from violence is especially poignant now, contrasting sharply with the jeopardy into which many are born today.

Christmas Day falls on Sunday this year, bringing three more Isaiah passages: Isaiah 9:2-7 (“for a child has been born to us”); Isaiah 62:6-12 (divine care for Jerusalem); and Isaiah 52-7-10 (God’s reign established to redeem). All of these, too, proclaim earthly hopes.

The question remains: What do these visions inspire us to value? How do they prompt us to live?