Guest Preaching in an Age of ‘Too Political’ 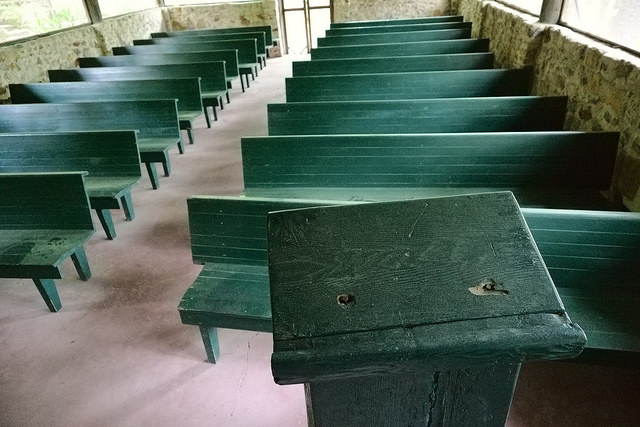 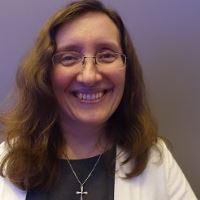 As a preacher, I realize I should open with some things we all agree on, build up some rapport, and gain your trust first. Then, once I’ve been there for you in your hour of need at the hospital or funeral home, you will know I wouldn’t try to use God or Scripture to hurt you. Finally then I can gradually approach the topics we actually need to talk about, such as racism, refugees, sexual harassment, or LGBTQ discrimination. At least this is what many clergy colleagues have been saying about who can and should preach on the topics that explode daily in the news cycle and are discussed vehemently on social media.

Yet in this moment in our culture, I have inadvertently discovered great power in guest preaching.

Now on my third short-term “bridge” interim, with other guest preaching in between, I’ve stood before multiple congregations with the freedom of being authoritative, yet temporary. Multiple times, current events had to be urgently addressed.

So I did so saying: “I do not know you personally. But I know us (humankind, dominant American culture, people of my state, members of my denomination) …” then rolled into the issue.

I preached the Sunday after the Pulse nightclub mass shooting about how we as a culture want to put all the “demons” on certain people, so they are contained outside of ourselves (the Revised Common Lectionary text was Luke 8: 26-39).

Another time I preached on the difference between identifying our participation in systemic injustice versus isolated malicious acts of individuals while the rest of us still view ourselves as basically good people (inspired by an interview with Professor Marlon James on public radio on the anniversary of the verdict for the officer who shot and killed Philando Castile).

Yes, there were comments:

I had provided an opening, a tactful feather-ruffling from someone who was not on the payroll long-term, but respected enough by the bishop to fill in short-term without an interview. I was not just someone out in left field (pun intended).

Guest preachers can open up topics “we haven’t talked about yet, but need to” in ways the lead provider of pastoral care may feel like they cannot do, in this time when everything is in danger of becoming “too political.” We can do this through generalizations of the larger groups we are all part of together, or from personal experiences. We bring first-person experience to preaching on an issue, sometimes not even by preaching on it but glancing mentions or simply through embodying it: race, gender stereotypes, expertise in other fields, references to the communities to which we belong. For instance, I am married to a family medicine doctor who works in a low-income clinic and we live in and are very active in the community the clinic serves. Here I’d be sure to make the distinction between guest speaking (as in, adult education presenting) from those with expertise in other fields and guest preaching, as they carry different weight.

More and different voices emphasizing that we are all doing this work together makes a different impact than the same pastor saying it repeatedly. The work of the wider church also sounds differently coming from someone outside the congregation. Naming simple practices of another congregation inches our minds open wider to different ways of worship and thinking about faith, breaking down stereotypes. At my previous permanent call, West African immigrant members often used the call and response phrases: “God is good, all the time.” “All the time, God is good.” Introducing the use and theology of that to a primarily white, suburban congregation and having them respond during a sermon made the point that there are many ways of being Lutheran (in our case) better than saying that ever could.

Finally — which I probably should have mentioned initially — there are some practical, non-controversial benefits of strategically using guest preachers: