Trying Not to Be a Hero 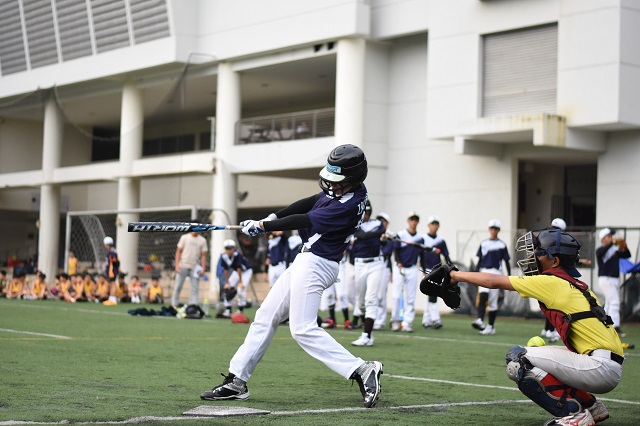 Photo by Nathaniel Yeo on Unsplash; licensed under CC0.

Early in my college career I took an introductory music history course.

On the first day of class, the professor asked us, “What do you do while you listen to music?” Students spoke up with various answers: Study. Eat dinner. Dance. Try to fall asleep.

I could see where the question was going, though I didn’t speak up with what I knew he would eventually say—partly because I was shy, and partly because I didn’t want to spoil the unfolding pedagogical strategy. I don’t do anything else; I listen to the music as an end in itself. I give it all my attention. That was what he wanted us to say, or perhaps, hoped we wouldn’t say, so he could reveal the possibility himself.

What are you doing while you read the Bible, Working Preacher?

I think many of us are usually busy with something, or trying to get to some specific outcome, when we read the Bible. It might be a devotional or otherwise spiritual outcome, but it’s still a utilitarian quest. The Bible is not a place we often turn for the sheer pleasure of reading—reading as an end in itself.

There is a reason people always joke about getting stuck in Leviticus or Numbers when they try to read the Bible straight through. Some of that stuff is boring. It’s true, and it’s OK. The Bible is a collection of diverse texts, many different genres and styles, and some of them are more enjoyable to read than others, even though they are all phenomenally important in their own ways.

But the Joseph story—now there is a biblical text to savor for its sheer beauty. Genesis 37-50 is regularly described as “the Joseph novella.” Whereas many stories in Genesis are either choppy because of composite authorship, or else short in and of themselves, the Joseph story is one long account, full of unifying motifs and exhibiting rising action, climax, falling action, and denouement—in short, displaying the hallmarks of a cohesive, prolonged narrative.1

This week’s text from Genesis 45 is the climactic scene where Joseph reveals his identity to his brothers. The anguish is dripping off of these pages, just like Joseph’s tears stream down his face and soak the necks of his brothers (Genesis 45:14-15).

We expect biblical narrative to be efficient, giving us just the information we need through dialogue and plot, without too much extra description.2 To be sure, dialogue—or rather, Joseph’s monologue—conveys much of the drama of the chapter, but the scene is still extraordinarily vivid, and small details are abundant. Joseph sends all the Egyptians out of the room, but then he cries so loudly they can still hear him outside (Genesis 45:1-2). His brothers are rendered speechless (Genesis 45:3). The encounter is visceral, with so much language about bodies: the brothers’ eyes, Benjamin’s eyes, Joseph’s mouth (verse 13), Benjamin’s neck, Joseph’s neck, the brothers’ necks (verse 14), and lots of kissing and weeping (verse 15). And then there is the final detail of the scene: “and after that his brothers talked with him” (verse 15b). Having been rendered speechless by the reveal (verse 3), they are finally freed from fear by Joseph’s long monologue and begin to restore the relationship. Wow. The author(s) of this text sure did know how to tell a story. And this is just one scene! There is a lot more to absorb in the chapters that precede and follow this one.

This week, I invite you to read Genesis 37-50—just because. Maybe you are preaching on the Gospel text, or some other passage, instead; that’s all the better, because there will be less temptation to wrench some utility out of your reading of Genesis. This invitation is not an attempt to get you to abandon theological readings of this or any other biblical passage—far from it! Rather, it is a call to, on occasion, let go of the urgent need to “get something out of” the Bible, and simply savor its words as you read.

In one of my very favorite essays about reading the Bible, Dr. Ellen F. Davis of Duke Divinity School suggests that we should read all of Scripture, including its narrative portions, as if it were poetry: “On the whole, it is better to think of the Bible as poetry rather than as prose, at least as we generally distinguish between those two in our reading practices. You cannot skim poetry for plot, and you cannot read it in distraction. That is why poetry is read by poetry lovers: it is a non-utilitarian act, like many other acts of love.”3 Reading the Bible slowly and carefully, not to wring something out of but to enjoy it with attention, is an act of love—for the text, yes, and also for the God to whom it testifies.

We watched a lot of baseball in my family when I was a child. If there were a lot riding on a particular at-bat—one run down in the bottom of the ninth, that kind of thing—and a player would come to the plate, take a ridiculously huge swing, and miss, we’d shake our heads and say, “Tryin’ to be a hero.” Sometimes, as very hard-working preachers, we’re trying so hard to “be the hero” (or just get a decent hit) that we neglect to enjoy the game.

So maybe, this week, give yourself permission to try slow and “pointless” Bible reading. You might just find that when the sense of urgency shrinks, there is even more room for the Spirit.