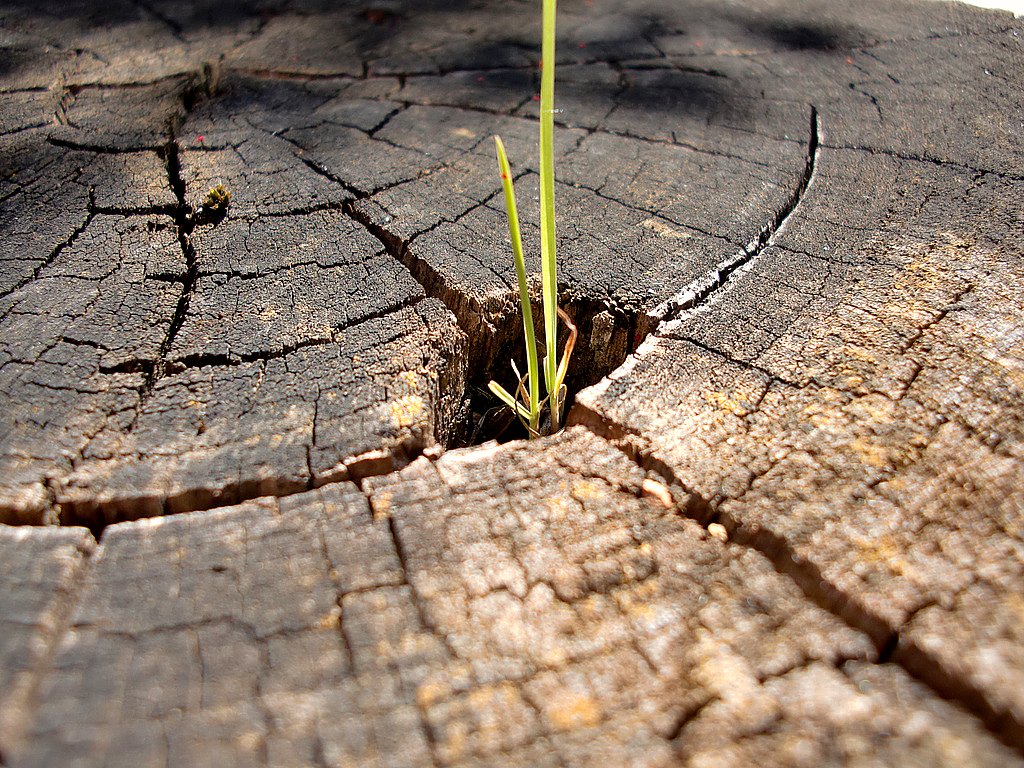 Choose life (Deuteronomy 30:19). Not as easy as it sounds these days. This rather obvious litmus test for what it means to a disciple in the Kingdom of Heaven is now subject to the absolutes and certainties into which religion has devolved. That is, if you don’t choose life, you must have chosen death, but death defined by the “opposing” party. The binaries of our current discourse make true dialogue, especially about religion, virtually impossible.

We are not having conversations about faith but arguments for our own beliefs that are, by default, right. Certainty results in the labeling of the other. Case in point, “A century and a half ago, as he led the faith-rooted struggle against slavery in America, Frederick Douglass wrote, ‘Between the Christianity of this land and the Christianity of Christ, I recognize the widest possible difference — so wide, that to receive the one as good, pure and holy is of necessity to reject the other as bad, corrupt and wicked.’”1

Distinctiveness in thought and deed is one thing, but does not have to result in defensiveness and exclusion. If we can’t figure out, as church, discourse that has as its goals discovery, curiosity, and true listening rather than belittling and winning a battle, we perpetuate the irrelevance of everything we say we hold dear.

The irony, of course, is that this section of Jesus’ Sermon on the Mount is demonstrative of the intricacies around and variations on the interpretation of Scripture. We pit Jesus against the law, without remembering Jesus’ own words, “Do not think that I have come to abolish the law or the prophets; I have come not to abolish but to fulfill” (Matthew 5:17). Jesus himself shows us how the complexity of making sense of faith is inherent to having faith.

“You have heard that it was said, but I say to you.” But to paraphrase Jesus as saying, “I am right and you are wrong” would be the equivalent of Jesus saying to God, “you were wrong.” Jesus engages in the hard work of the necessity of Scripture to be reinterpreted for new times and places. This is when the words of the Psalmist should come to our lips, “O that my ways may be steadfast in keeping your statutes!” (Psalm 119:5).

The less talked about character in all of these kinds of debates is God. We forget that adherence to certain claims, and particular ways of being in the world are not just your opinions, your beliefs, but also reveal who you think God is. When was the last time you connected what you said and what you did with who God is for you? Our actions and our words reveal our theology.

In other words, Jesus is saying that interpreting the law is far more complex than you make it out to be. And if your interpretations lead to death — the silence of voices, the discounting of the personhood of the other, the disrespect and demeaning of entire groups of people, the labeling (which is a nice way to say calling names) thereby putting people in their place — then you have to think long and hard about what it means to be a disciple of Jesus.

If “choose life” was the test case for what we did and said, the canonical marker, if you will for disciple-speak, we may pause before we lash out in anger and fear. We might take a moment before we label someone pro-life, pro-choice, pro-abortionist, (or anti all of those things). We might stop and think, is what I am about to say and what I am about to do something that would be recognizable as life-giving, life- upholding, life-empowering?

One of my favorite poems of late is one that speaks the truth of our bifurcated world but also the truth of what we as preachers might preach as the alternative:

i
you
us
them
those people
wouldn’t it be lovely
if one could
live
in a constant state
of we?
some of the most
commonplace
words
can be some of the biggest
dividers
they
what if there was
no they?
what if there
was only
us?
if words could be seen
as they floated out
of our mouths
would we feel no
shame
as they passed beyond
our lips?
if we were to string
our words
on a communal clothesline
would we feel proud
as our thoughts
flapped in the
breeze?2

Dear Working Preachers, as I have noted in the past few columns, these are challenging times to be preachers. Don’t give up or give in to those who accuse you of preaching something other than the Gospel. I have said this before and I will say it again — remember in these times that the empty tomb itself was said to be a load of crap by the disciples themselves (Luke 24:11). You see, another unfortunate binary in the homiletical world these days is prophetic verses pastoral preaching. Yet, truth-telling (my definition of prophetic preaching) is hardly possible, both in act and reception, without the promise of pastoral care and the trust of relationship.

We are all figuring out how to speak our truth and the Gospel truth in times when the inevitable reaction will be rejection at best but at worst, the killing of someone’s soul. We must speak the truth of God, in all of the radical diversity to which the canon gives witness, from a place of kindness, love, and regard. We must also, however, be able to trust that the truth we speak, and our own truth, will be heard from a perspective aligned with the heart of God.