“I can handle it. I’ve got this covered. No need to worry about me. I’ll be fine.” 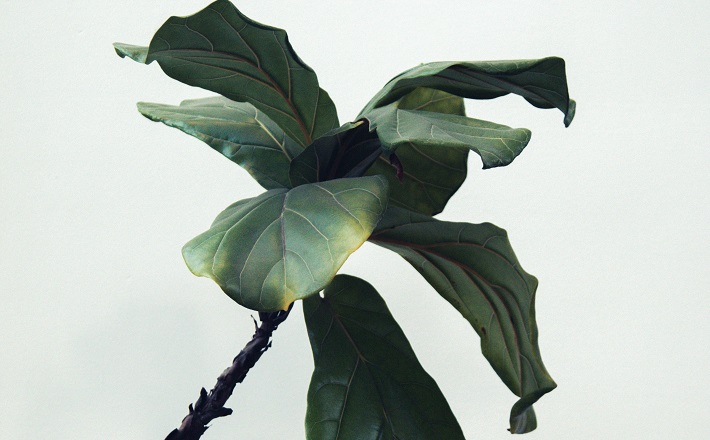 "If [the fig tree] bears fruit next year, well and good; but if not, you can cut it down." Photo by Kendal James on Unsplash; licensed under CC0.
March 24, 2019 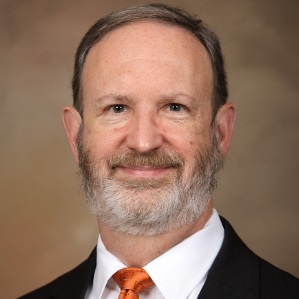 “I can handle it. I’ve got this covered. No need to worry about me. I’ll be fine.”

That is the gist of the position of some Corinthian believers. They boast about their own knowledge, ability, and resources. But underneath these claims, Paul perceives their self-deception and arrogance (I Corinthians 3:18). He writes as their “father through the gospel” (3:15) to warn them of danger.

The second issue — eating food offered to idols — has divided the congregation. Some eat from these sacrifices, but others consider eating that food to be wrong. Paul acknowledges the position of those who insist “no idol in the world exists” (8:4). But he cautions them not to use their liberty at the expense of others whose conscience is weak (8:7). He himself sets aside his own rights for the sake of the gospel (9:1-27).

Then Paul steps up his argument, contending that eating food offered to idols is dangerous for all. He draws on the example of the people of Israel during their journey from Sinai to the promised land, concluding that the Corinthians “must flee from the worship of idols” (10:14).

Israel in the desert

Paul sketches the foundation of the Israelites’ journey (10:1-5) and then provides specific examples (10:6-11). When the people began their escape from Egypt, “the Lord went in front of them in a pillar of cloud by day” (Exodus 13:21), and they passed through the waters of the sea (Exodus 14:22). As a result, all of them experienced God’s presence and deliverance, a baptism “into Moses” (10:2). The apostle coins this phrase to parallel the Corinthians’ baptism “into Christ Jesus” by water and the Holy Spirit (12:13).

On their journey, all of the Israelites received the same spiritual food in the heavenly gift of bread from heaven (Exodus 16:14-18). They all drank the same spiritual drink when water flowed from the rock (Exodus 17:6; Numbers 20:7-11; Psalm 78:15-16). Like the manna, that gift of water was not a solitary event. Paul, as later rabbis will do, argues the Israelites kept on drinking because the spiritual rock followed them (10:3-4). Because Paul knows Jewish traditions that Wisdom directed the exodus and because he identifies Christ as the Wisdom of God (1:24), he concludes that “the rock was Christ” (10:4).1

Despite these gifts of deliverance and sustenance, God was not pleased with most of the Israelites, as shown by the fact that they were “struck down in the wilderness” (10:5).

In the verses that follow (10:6-13), Paul explains why. The experience of these spiritual forebears provides patterns of behavior the Corinthians must avoid. Like the Israelites, they have received baptism and spiritual food and drink. But they also face similar temptations. Paul sketches five warnings to drive home his point.

First, Paul warns against desiring evil things (10:6). The word for “desire” is “crave,” recalling the craving of some Israelites for meat that resulted in their death and burial in the “graves of craving” (Numbers 11:4-35). Wrong desire brought death.

Second, Paul warns against idolatry (10:7). He quotes Exodus 32:6, a verse that summarizes the behavior of the Israelites who had made the golden calf. Although they had received spiritual food and drink on their journey, they doubted God’s faithfulness and began to eat and drink as they worshipped an idol.

Third, Paul warns against immorality (10:8), reminding the Corinthians of God’s judgment against the Israelite men who had sexual relations with the women of Moab. These men participated in the sacrifices to their idols and ate from the sacrifices (Numbers 25:1-9).

Fourth, Paul warns against testing God (10:9). When the people of Israel tested God’s patience by complaining — once again — that they had no bread and water, deadly snakes bit and killed many of them (Numbers 21:4-6).

All these episodes, Paul concludes, were written to warn the Corinthians, who like Paul now live in the time of the overlap between the old age — that has not yet ended — and the new age which has already begun with the death and resurrection of Christ (10:11). The final verses of the passage make Paul’s argument clear. When the Corinthians arrogantly presume that they are safe in the face of idolatry, thinking that they “stand” (10:12), they are in danger of death and destruction.

But Paul does not stop with the warning. Just as he began with a reminder that God delivered and sustained the people of Israel on their journey, the apostle concludes with a reassuring word about God’s initiative of grace. The temptations the Corinthians face are the common lot of human beings, and God will not permit that testing to surpass their ability to resist (10:13). In the face of temptation, God will provide a way out, strengthening and equipping them to bear it.

Our outward expressions of idolatry may differ from those of the Corinthians, but our desires for acceptance, power, prestige, wealth, and power betray us still. We still need this word from Paul about the temptations that we, like our spiritual forebears, face. And we still need the word of grace that the God who has called us on our journey of faith still accompanies us and proves ever faithful to give us a way out of the temptation to idolatry that those desires place before us.

Over the years, I have heard a number of sermons on this passage that have missed the exegetical boat because they focused entirely on the question of the relationship between sin and suffering (Luke 13:2-5).

Following the superscription, it is not hard to imagine David giving voice to this prayer in the Judean wilderness, on the run from his enemies.

“I can handle it. I’ve got this covered. No need to worry about me. I’ll be fine.”
Print All Text Print All Commentary