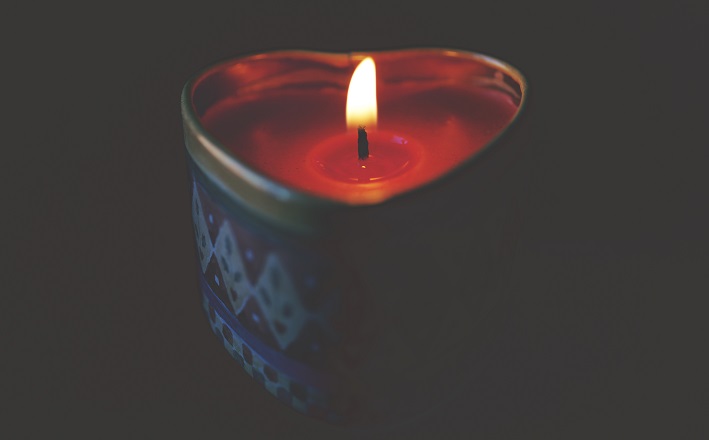 The Christian witness confesses that the passion and resurrection stories are central to the church’s proclamation. Yet the next two Sundays are the only times during Year B (Gospel of Mark) that Revised Common Lectionary assigns any texts from Mark’s last three chapters. The length of this Sunday’s gospel reading may mean less time for preaching. So in worship be ready to carefully and thoughtfully read the biblical composition itself so that the gospel sounds forth.

Spend significant time each day this week reading aloud so that you are equipped to tell the story with passion, conveying in the gospel reading itself the essential dynamics of this poignant moment in the life of God. In my own congregation I will perform the whole reading by heart (https://www.youtube.com/watch?v=Q2L7JbJGWEw) so that I can make eye contact with the congregation. They will feel as though they are hearing the story from one who actually witnessed it.

Key to the effective telling of this composition is finding an authentic voice as the narrator. Do not tell this story as a disinterested observer. The narrator has passionately witnessed to us about Jesus and his ministry for fourteen chapters. We know from the beginning of his account that he believes Jesus is the Christ, the Son of God (Mark 1:1). He has not forgotten this when he recounts the Messiah’s death.

Long ago a friend suggested that I tell this story from a place of broken-heartedness. “Tell it as though you are a follower of Jesus who has just seen his crucifixion and then recounts what you had seen to others who loved and followed Jesus.” Keeping this identity in mind as you tell the story will help all the words sound appropriately. They will come out neither sterile nor melodramatically, but as the faithful witness to a beloved person.

If you use the shorter lectionary option, you will begin with the taunting of Jesus by the cohort. Thomas Boomershine in his monograph on Mark’s passion narrative, The Messiah of Peace, notes that a cohort means that six hundred armed men watch this spectacle of Jesus’ humiliation.1 They show no restraint in what they do to him. Stripped naked and wearing nothing but symbols that mock his weakness, the soldiers publically abuse and torture him.

Jesus drove the gospel narrative for thirteen chapters; now others steer him where they want him to go. How do you, narrator, recount the story of the humiliation of Jesus as one who loves him? How do you sound as you speak the unspeakable things done to him?

The taunting continues with the crowd and the religious leadership playing their parts. While two thousand years of hearing the story has taught us to shake our heads at their head shaking, the narrator would have understood their mocking. The followers of Jesus had seen his power and must have hoped that he would come down off the cross. “Come on, Jesus, show those mocking you what divine power looks like!” But he remains the object of their derision and violence. Even in this extreme situation, he stays true to his early teaching about losing oneself and not seeking to save oneself (Mark 8:35).

The gravity of the events reach their culmination when Jesus finally does something. He cries out from the cross. His shrill cry is filled with anguish. First we hear him cry out in his native tongue. Then we hear what he says again as the narrator translates. So twice we hear the cry.

Since the first cry will be in a language that your congregation does not know, what they understand will be the raw emotional pain Jesus is experiencing as he seeks the God who does not come to his aid. Be sure they hear that! The translated phrase becomes a moment translating the anguish of Jesus into a moment shared between the narrator and those listening.

The people who heard this story in 70 CE had seen or heard about Roman punishment by crucifixion of thousands of Israelites, had witnessed the destruction of Jerusalem and God’s temple. They knew his cry as their own. So will some members of your congregation.

After my two-hour performance of Mark’s gospel, this is the moment that audience members most often wish to discuss. They recognize Jesus’ cry as their own. While you can explore this in your sermon, they will experience it directly as they listen to your telling of the story. Jesus, of course, knows this language of protest from the psalms (Psalm 22), but the final resolution of the psalm does not appear in the passion story. He dies profoundly disoriented, this person who had oriented his life toward the will of God.

With the death of Jesus, the temple curtain is ripped in two from top to bottom. Josephus tells us that the curtain was eighty feet tall with the panorama of the heavens wondrously embroidered upon it. This ripping echoes the tearing of the heavens at Jesus’ baptism. Yet no divine voice speaks.

Rather, the centurion who has overseen the crucifixion speaks what the narrator trusts to be true: Jesus is the Son of God. While some have suggested this is one more sarcastic taunt of the crucified, the narrator does not signal this as a taunt as had happened earlier. The centurion may not understand the weight of what he is saying. But the gospel writer wants the audience to understand and confess this truth.

In this moment, when the divine barriers between God and humanity are ripped asunder, something essential happens. When the spirit of God is on the loose, even the executioner can be turned around to see what he has done. The spirit points him and also us to a Messiah of peace who does not seek to save himself, but loses himself.

This Galilean miracle worker stuck to God’s project to the bitter end. He dies an innocent death. But in that very moment the centurion sees that brutality is not the answer to life’s perplexing problems. The way out of the cycles of violence is laid bare in Jesus’ death. We see the violence and long for a better way to live. We follow the God of Jesus in the way of peace. In Jesus’ ultimate solidarity with those who have tasted the bitter feeling of God-forsakenness, God paradoxically becomes present.