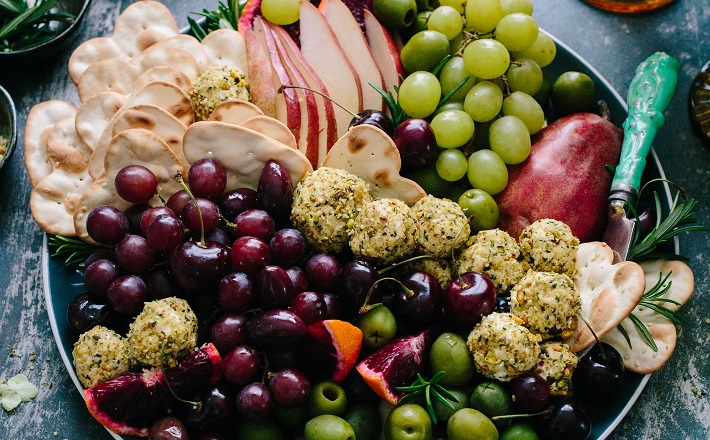 For this reason, along with the fact that Psalm 37 demonstrates several features that are typical of wisdom literature — an instructional intent, the contrast between the righteous and the wicked, and a concern with the apparent prosperity of the wicked — it is often categorized as a wisdom psalm. In more contemporary parlance, we might label Psalm 37 as a teaching sermon. The subject of this sermon is often identified as theodicy — literally, the “justice of God” (see “justice” in verses 6, 28, 30; and the same Hebrew root underlies “brought to trial” in verse 33) — an exploration of why, if God wills and works for justice, the wicked “prosper in their way” (verse 7). From this perspective, Psalm 37 has affinities with Psalms 49 and 73, as well as the book of Job.

To be sure, Psalm 37 offers no easy nor definitive answer to the issue of theodicy. Rather, it offers assurance that is communicated in the repeated promises that pervade the psalm as something like a refrain — that is, the wicked will “be cut off” (verses 9, 22, 28, 34, 38) and the righteous will “inherit the land” (verses 9, 11, 22, 29, 34). A major interpretive issue hinges on how one understands the phrase, “inherit the land.” This promise is usually understood symbolically or spiritually. Land in the Old Testament represents livelihood and life. Hence, the promise would be that the righteous will live, while the “wicked perish” (verse 20). In this approach, Psalm 37 resonates with Psalm 1:6: “for the LORD watches over the way of the righteous, but the way of the wicked will perish.”

But it is also possible to interpret “inherit the land” more literally. For instance, Ellen Davis reads Psalm 37 as an “agrarian poem,” the “recurrent theme” of which is possession of the land. In this approach, the psalmist speaks on behalf of those who have lost their land as a result of unjust practices (see the narrative account of such injustice in 1 Kings 21:1-16, the story of Naboth’s vineyard). Davis’s agrarian reading is reinforced by her translation of verse 3:

“Trust in YHWH and do good; settle the land and graze on faith.”

“Graze on faith” is, according to Davis, “surely one of the most arresting metaphors in the Bible,” and “the effect of the metaphor is not to spiritualize the divine promise that unfolds here.” Rather, for Davis, the metaphor clearly indicates that Psalm 37 is “offered to people whose food supply is in jeopardy.”1

The two interpretive options have one thing in common — that is, in both cases, the righteous are vulnerable to the violent and unjust practices of powerful oppressors. And regardless of which interpretive option one chooses, there remains another major interpretive issue — namely, the wicked never seem to be effectively “cut off.”

In the many laments/complaints/prayers for help in the Psalter, the wicked or the enemies are always present. The prophets encountered constant opposition, often violent opposition, as did Jesus. And one need not look far today to see pervasive, systemic injustice, including oppressive practices that leave people regularly hungry and malnourished, including 1 in 5 children in the United States of America.

Given the persistence of injustice and oppression, what do we say about the promises of Psalm 37? Are they simply not true? Are they mere wishful thinking? No! The function of the promises is to locate God with those who “do good” (verses 3, 27), who live simply (verse 16), who practice generosity (verses 21, 26), who both proclaim and embody God’s will (NRSV “law”) for justice (verses 30-31). Such postures and practices are their own reward, for they demonstrate connectedness to God and conformity to God’s ways. Furthermore, they constitute life as God intends life to be, and they have the potential to shape the world in the directions that God intends, including the elimination of poverty and hunger. This is what the psalmist calls us to trust (verses 3, 5) and to commit ourselves to (verse 5).

Trust or faith is, of course, inseparable from hope. Psalm 37 contains both the primary Hebrew roots that communicate hope (see “wait” in verses 7, 9, 34; the underlying Hebrew words are better translated “hope”). In the final analysis, Psalm 37 does what all good sermons do; it invites a response. More specifically, it invites hope grounded in entrusting life and future to God amid ongoing injustice and oppression. As Ellen Davis puts it, “the tone of the psalm is encouragement for the dispirited, not contentment with the status quo.”2 As Davis’s comment implies, hope is not passive waiting. Thus, the invitation to hope in Psalm 37 is a call to active resistance. As William Sloane Coffin rightly said, “hope criticizes what is, hopelessness rationalizes it. Hope resists, hopelessness adapts.”3

So often in so many circles, the church in the United States has offered little more than religious sanction for the status quo. No wonder that writer Walker Percy several years ago described the church as one of “the most dispirited institutions of the age.”4 We need to hear Psalm 37 and its invitation to find our refuge (see verses 39-40) and hope not in the hollow promises of the American Dream, but rather in God’s promise to create a world where, in Jesus’ words, “the meek … will inherit the earth” (Matthew 5:5; see Psalm 37:11) and “those who hunger and thirst for righteousness … will be filled” (Matthew 5:6; see Psalm 37:19, 25, 30-31).