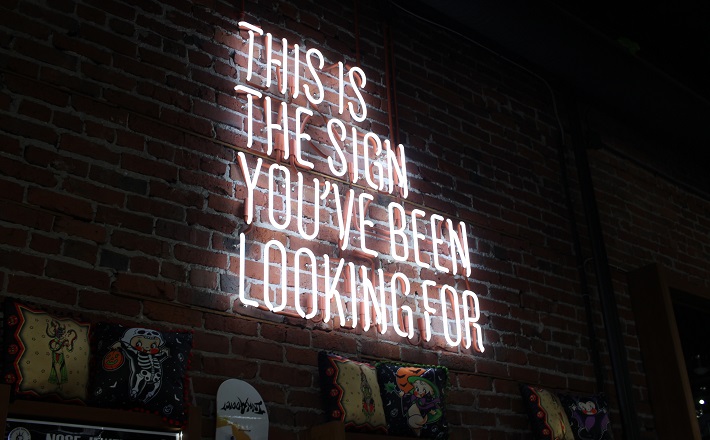 John provides four experiences of the followers of Jesus that are recounted as further testimony to the central conviction that to know the only true God, and Jesus Christ whom he has sent, is eternal life (John 17:3). Throughout the book of John, we find that Jesus glorified God on earth by finishing the work he was given. And here, the Johannine account shows us how Christians tell a story of the world after God has shown up.

It is still the first day of the week, according to the written record. So much happened from sunrise to evening on that day to turn the world over and over again, worshipers today can linger in the original testimony. For some, it is still news that the entire witness to the resurrection began on the testimony of women. Like a viral video, this report is not easily upstaged. This week’s passage is told as the fourth resurrection report according to the Johannine account.

First, a mourning Mary discovers an empty tomb and, perplexed, reports this news to Peter and the other, unnamed, disciple whom Jesus loved; and a new scene emerges. There, a mystified couple of disciples race to the tomb, entering the space to find the linen that wrapped the body of Jesus, but, as Mary said: no body. What it is the beloved disciple believes, the writer confirms, is believed without seeing the body, without knowledge of the Scripture that Jesus must rise from the dead, and without the testimony of others who have indeed seen Jesus. Before this week’s passage, the writer turns back to Mary—the third report and first sighting. It is this testimony of something a woman said, that prepares us for this week’s witness to the resurrection.

Disciples have gathered. Here, the record does not specify how many, as in other places (6:66-67; 20:24), but Thomas is not present. The unconfirmed rumors of the resurrection started by Mary has brought neither understanding nor obedience. Perplexity and amazement, cynicism and unbelief. The disciples are clueless concerning the meaning of Jesus’ death, disappointed by this presumed dashing of their hopes, and astounded by reports of the empty tomb (not much has changed).

The disciples are fearful. Good news does not erase fear. Good news, incredible news, can ignite hope, but even hope does not eliminate genuine fear. So, there they were in a familiar place desperate with unfamiliar fear. An empty tomb isn’t enough to confirm all that Jesus promised is true. What does the resurrection mean? It means God still shows up. The writer of this gospel account continues to rehearse elements of the storied witness to God as testimony to Jesus. Like God finding the first couple behind trees, the disciples are found behind closed doors, perplexed by the knowledge they have.

So Jesus shows up. (Now you want to talk about fear …) Jesus came and stood among them and said, “Peace be with you.”  No doubt it was Jesus. They recognized the scars. They see the stripes on his back and the hole in his side. And in recognition, John says they rejoiced. Astonished, ashamed, afraid, the intruder into their hidden place asserts must-needed peace. God is (still) with us! And Jesus, like God breathing life into the first human, breathed on the disciples. The prospect of insight comes with the intrusion of Jesus—for the Spirit of God proceeds from him and in so doing, opens the eyes of the disciples. Which brings us to the rest of the story.

What they saw is all Thomas desires. Too often the focus here is on Thomas’ doubt. But Thomas was not present when Jesus showed up on the other side of a locked door to greet fearful followers with peace and the instruction to forgive. Thomas’ request is merely for what the other’s experienced. The wonder of this moment is Jesus’ willingness to meet Thomas exactly where Thomas names he needs meeting. Thomas names what Jesus knew his disciples needed. The doors are shut. Jesus appears, nail scars and all. His offering of peace is followed by a demonstration of forgiveness—no condemnation for Thomas’ request—a simple invitation. The disciples rejoiced, but Thomas’ response is praise. There is a difference.

The question Jesus does ask foreshadows those who will believe because of the testimony of these witnesses. In this inquiry and promised blessing, what the one whom Jesus calls Father sent him to do, Jesus assigns his followers. Jesus sends these followers out with the mission of forgiving the sins Jesus’ death has taken away.

Today’s listeners bring their own turned over worlds. Some by their own doing: a community scattered, distraught by a vehement denial of what was once confidently promised, and compromised by a price unequal to the betrayal of a loved one. Some by what has been done to them: disenfranchised by wavering public opinion, persecuted and tormented by the very systems that should sustain them, demoralized by the loss of hope for a future.

Most who have at least heard the rumors of the resurrection desire the intrusion of Jesus to believe. Without condemnation, here it may be beneficial to recall the wonder of Jesus’ instruction.

The first assignment in the course I teach on the relationship between body and Spirit in proclamation is for students to memorize Peter’s Pentecost sermon and address it to the class.

This text reminds me of a song my grandmother sang.
Print All Text Print All Commentary

Demanding that God Show Up