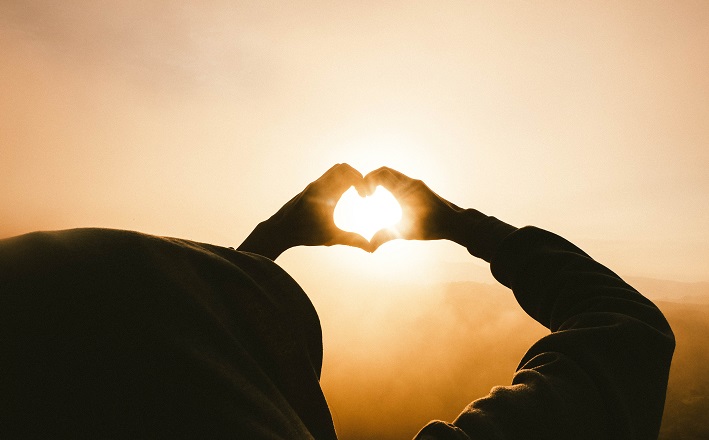 This time it is the turn of the Pharisees to test Jesus in the hope of trapping him in his own words and thereby demonstrate their superiority over him.

Jesus had just exposed the Sadducees’ false understanding of resurrection when they tried to trap him with a question about marriage (Matthew 22:23-33). Given the Pharisees’ vehement disagreements with the Sadducees on theological issues such as resurrection and political issues such as the Roman rule, one might have expected them to celebrate Jesus rendering the Sadducees speechless. They had a lot more in common with Jesus theologically and politically than they did with the Sadducees. So, why would they try to trap him again?

The Pharisees, the interpreters of the law, had positioning themselves as advocates for the people even as they have been promoting practices such as the purity laws that were at odds with the interests of many ordinary people. Jesus has been interpreting the Law, as did the Pharisees, but his ability and proclivity to interpret it with clarity, integrity and commitment to needs of the people at the margins made him a forceful voice and a threat to their authority and popularity.

Jesus quickly make it clear that a sophisticated and responsible interpretation of scriptures cannot be reduced to a simplistic understanding of the greatest commandment. Being religious cannot be compressed into a single goal. He quotes the commandment from Deuteronomy—Love the Lord your God with all your heart and with all your soul and with all your mind—and rightly calls it the greatest commandment. And he quickly adds the qualifier “first.” The qualifier clarifies that there is more to it and anticipates a second commandment from Leviticus 19:18—Love your neighbor as yourself.

The quick succession and the manner in which Jesus states the two commandments highlights a complementary and symbiotic relationship between the two. The second builds upon the foundation of the first but the first manifests itself through the second. While second is built upon the first, the first is not complete without the second. Loving our neighbors is, to a great extent, an act of loving God in whose image the neighbors are made. One cannot claim to love God unless one does everything in one’s capacity to love one’s neighbors.

Jesus has already been highlighting the horizontal dimension—love your neighbor as you love yourself—and that continues to be central to his mission. However, since one’s ability to attend to the horizontal dimension is engendered by one’s understanding of the vertical dimension, Jesus will not emphasize the horizontal alone. On the other hand, if he only emphasizes the vertical dimension, he would be undermining the integrity of the nature of his mission. He cannot emphasize the first commandment to the exclusion of the second nor can he fulfill the second without attending to the first.

Within the context of Jesus’ mission in Matthew’s gospel, the vertical commandment (Deuteronomy 6:5) cannot be substituted for the horizontal commandment (Leviticus 19:18). It should invariably translate into horizontal relationships. One’s love of God should extend itself to love and care for one’s neighbors. Jesus had already confronted the Pharisees on such matters, specifically about how their emphasis on the sabbath laws was indifferent to the basic human needs such as hunger (Matthew 12:1-8). He also criticized them for their insistence on maintaining certain traditions that were lacking in empathy and care for the vulnerable (15:1-10).

In chapter 23, Jesus offers a series of woes against religious leaders, specifically the Pharisees. “Woe to you, teachers of the law and Pharisees, you hypocrites! You give a tenth of your spices—mint, dill and cumin. But you have neglected the more important matters of the law—justice, mercy and faithfulness.” (Matthew 23:13) His words are a forceful indictment against religious leaders who have been undermining the interests of their vulnerable neighbors using religion as a cover.

Loving God should be at the core of one’s faith but is incomplete by itself. If one’s love for God does not translate into love for neighbors—near and far—or, even worse, prevents one from loving neighbors, it is a façade designed to cover up indifference and hostility towards one’s neighbor.

The text is a reminder that our identity as people of faith is dependent on our ability and willingness to ensure justice for our neighbors who are denied the most basic rights. But commitment to justice is never an abstract idea but should manifest itself in concrete contexts. Similarly, while we are called to pray in situations of oppression, our prayers seeking justice for the oppressed should become a catalyst for action rather than a substitute for action.