Photo by KTMD Photography on Unsplash; licensed under CC0.
October 24, 2021

It is often remarked that the epilogue to the book of Job is anti-climactic, even antithetical to the central message of the book. To a certain extent, that is true. In part, it can be explained by recognizing that Job 42:10-17 is the ending to the older, traditional narrative that included 1:1 – 2:10 and 42:10b-17.1 Job 42:1-6 is then a separate unit that brings the poetic conversation to a close.

There are two main issues in this textual unit.

The first is the apparent repetition of material from the God speeches in verses 3a, “Who is this that hides counsel without knowledge?” (compare Job 38:2) and 4, “I will question you, and you declare to me” (compare Job 33:31 and 38:3; 40:7). It is an open question whether Job is quoting the God speeches2 or whether these are copyist errors that have crept into the text.3

The second issue is the syntax and language of verse 6, the climax of the poetic conclusion and thus its most important part.

Syntactically, the first verb of the verse (emas) has no object, which explains why translations supply different objects for it. The most common object is “myself,” but the New American Bible inserts ‘what I have said,’ which is implied in the translations that use the verb ‘recant’ for emas (for example, the NASB and the NJPS).

Disagreement also exists as to whether the prepositional phrase ‘al ‘aphar we’epher stands alone or is related to the verb which precedes it (wenihamti). Hence, the NJPS translation separates the prepositional phrase from the two verbs that precede it (“Therefore, I recant and relent, Being but dust and ashes”) while the NRSV attaches it to its immediately preceding verb (“therefore I despise myself, and repent in dust and ashes”).4

Linguistically, the older understanding of emas as “I despise (myself)” may be inaccurate. Recent studies are suggesting that the more accurate translation is “I recant” (from my prior allegation against God).5

All this means that the interpretation of the poetic conclusion is quite uncertain. My best guess is that Job, being unable to answer God’s questions in chapters 38-41, is recanting or withdrawing his accusation about God’s injustice and is changing his mind (i.e. repenting) of his prior understanding of the human condition (i.e. dust and ashes).6  His speech in verses 2-5 would then function as a statement of faith in which Job confesses God’s sovereign power (verse 2), concedes his own lack of understanding by which to judge God (verse 3b), and cherishes his direct experience of God above what he had known from tradition (verse 5).

The prose conclusion returns to the narrative style that we saw in chapters 1 and 2.  The problem is that it seems to undercut what we’ve just read in verses 1-6 by “restoring” (shab) Job to his former state of wealth, indeed doubling it (wayyoseph… lemishneh).  In the OT, “doubling” something can be the legal remedy for theft (Exodus 22:4, 7, 9 [MT verses 3, 6, 8]; see also Genesis 43:12-13), and in prophetic oracles of salvation, there is mention of a double portion following divine judgment (Isaiah 61:7; Zechariah 9:12).

This doubling of Job’s former state of wealth and blessedness is explicit in verses 12 (compare Job 1:3, though absent any mention of servants in Job 42) and 16 (compare Psalm 90:10).

In that context, it’s a little odd that verse 13 mentions “seven sons and three daughters,” which equals but doesn’t double Job 1:2.7  While the daughters are not doubled, they are praised as the most beautiful in the land, given highly suggestive names (see the Catholic Study Bible on Job 42:14). They are also given an inheritance, which in turn reflects on Job’s enormous wealth (see the NJB on Job 42:15).

So what can we make of this happy ending to the book of Job?

In this sense then, the restoration of Job’s fortunes is an example of God’s free and gracious choice. When my adult son runs an errand for me, I can pay him for his time, but I don’t have to. But even though I don’t have to pay him, I can choose to do so. That’s the kind of thing that is going on here.

Second, it is important to note that the logic of the narrative requires the passing of time for the restoration to be complete. While Job’s wealth, family, and health were taken away in an instant, it is also important to note that the addition of ten children would take time, perhaps as many as ten or more years. We misread the prose conclusion of Job if we see it as the immediate restoration of Job’s prior situation.

“Even the fundamental questions about God and the universe the author seems to be saying, however pressing, however distressing, have their own context, in a world where human life goes on regardless—eating, drinking, begetting, dying. There is more to life than justice—more perhaps even than theology in general—however insatiable the human spirit may be for answers, however oppressed it may be by injustice.”8

May we and our congregations live our own lives of faithful obedience even when we are confounded by the reading of Scripture or the problems of our theology or even a dissatisfaction with the ways of the world in which we live.

A radical disciple that cast away his only valuable belonging

God provides accommodations for the community

Even in the best of times, life needs regular doses of God’s renewing power 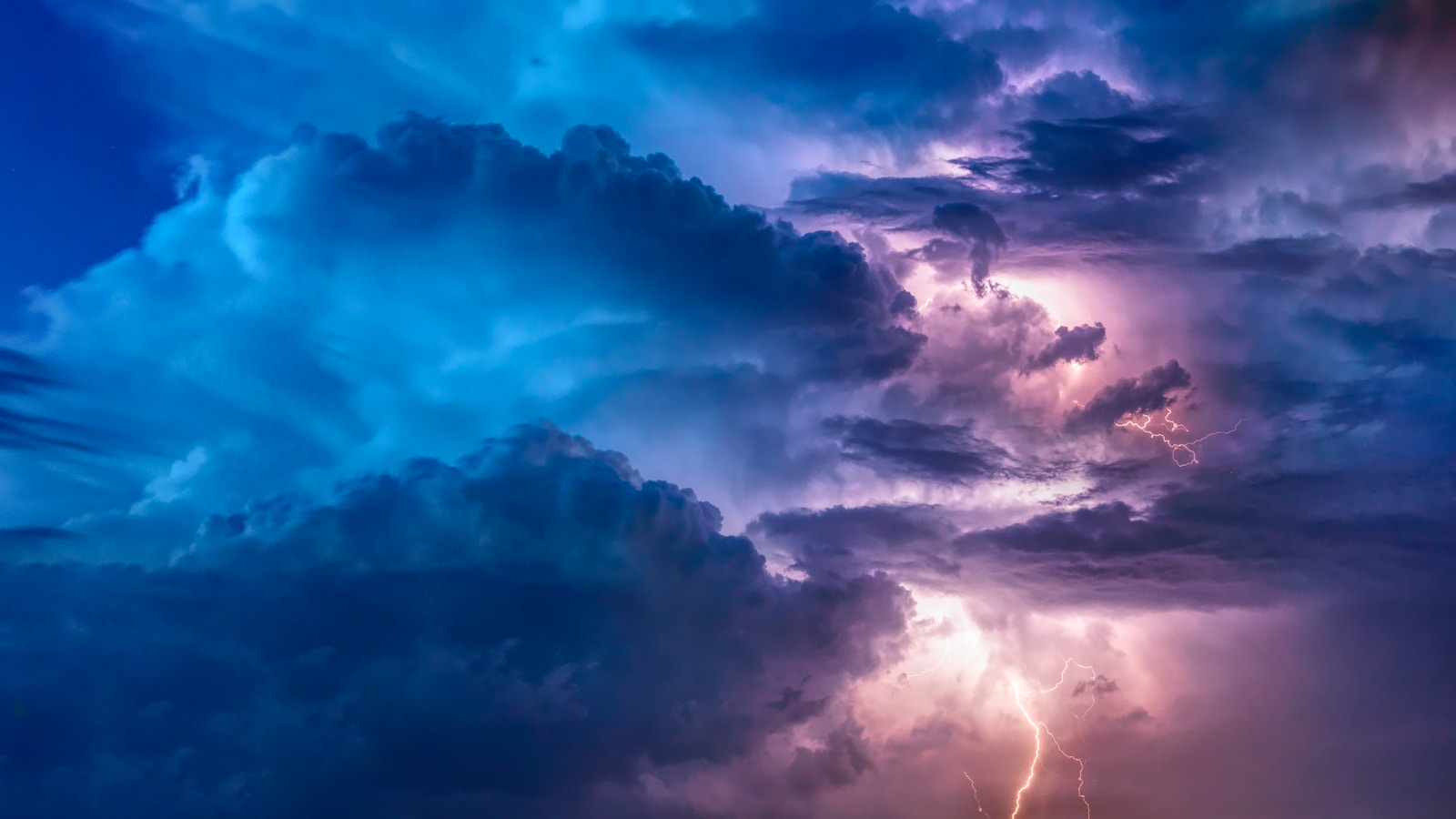