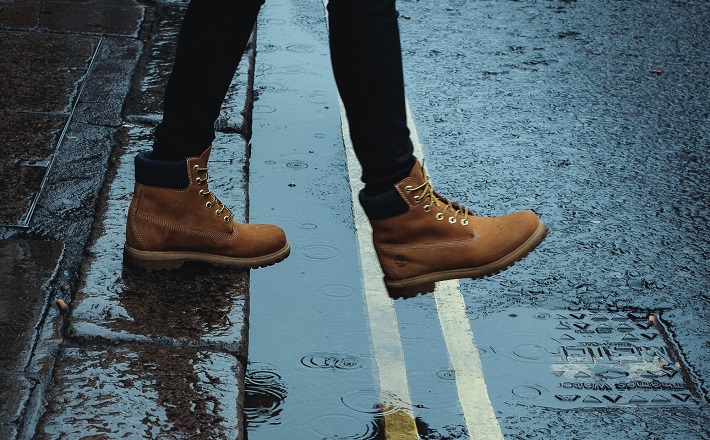 The doctor gives us a good report, but says your next step for healthy living requires lowering your carbs to 50 or less per day. The financial adviser says we’re on target for meeting our goals, however now it’s time to cut back on eating out and cook more often. Knowing both are right, hesitantly, we agree.

This kind of reluctant acceptance may be what the exiles felt when they received the letter from Jeremiah. Hoping against hope that Hananiah, who prophesied a short two year stay or the false prophets among them, might be right after all, that their stay in Babylon would be short, Jeremiah’s message would not be welcomed. Who would want to stay in exile, miles away from home, for generations? Who would want to be commanded to bless the oppressors because one’s welfare is connected to theirs? Who would want to be told to make the best of a bad situation?

These verses (Jeremiah 29:1, 4-7) are part of Jeremiah’s letter to the exiles in Babylon (Jeremiah 29:4-23). If the reader continues, she will find the often quoted Jeremiah 29:11: “For surely I know the plans I have for you, says the Lord, plans for your welfare and not for harm, to give you a future with hope.” Many people who love this verse have no idea of the context that surrounds it.

They would be appalled to realize that the beloved Jeremiah 29:11, along with Jeremiah 29:1, 4-7 are words to a community that had been uprooted from the familiarity of home, travelled months to a place 900 miles away, that lives in a land whose language, food, and customs they neither know nor desire to learn. They would be dismayed to realize the verses dispense wisdom regarding how to respond to the face of war, defeat, and exile. They would be disheartened to know that the letter is about adjusting to painful circumstances, rather than alleviating them. Yes, they would be more than appalled to know that blessing for the exiles comes in the form of adjusting to, rather than escaping from their present situation.

For those who are not convinced, Jeremiah reinforces the point when he lets them know that as bad as their situation is, it is better than that of people back home. About people remaining in the land, in 29:17 Jeremiah writes, “Thus says the Lord of hosts, I am going to let loose on them sword, famine, and pestilence, and I will make them like rotten figs that are so bad they cannot be eaten.”

Eventually the exiles would have to wrestle with theological questions about God. For now, it’s a matter of survival. How is one supposed to survive in a strange land? Jeremiah’s advice that the exile would last seventy years and that they should go on living would be the last thing the exiles wanted to hear. Psalm 137 affirms the exiles’ longing for Jerusalem. The book of Lamentations attests to the depth of their pain.

How might Jeremiah help a people so broken-hearted, so devasted? How might he offer hope in these the worst of times? Blessing would come, but not in in the way people had hoped. Blessing meant coming to terms with the present. Blessing meant praying for the captors they would rather disdain.

Jeremiah faces the consequences of war with an unshakable faith attuned to God and compassionate concern about humanity. His faith is unflinching when it seems is lost. He knows that change will come. Yet, he understands that change will be a long time coming. Poised between God and people, He knows that despite the odds, even when things don’t go as the exiles would like, a good life is possible. A good life with needs for shelter and food met, and with family (spouses and children, even grandchildren) to bring joy.

Scholars tell us that much good came of this period of exile. Israel wrestled with the God questions and learned that worship could happen anywhere, not just in the temple. Much of the Hebrew Bible was formed during this period. Synagogues became a vital part of the community.