The coronavirus surprised the United States at the beginning of 2020. 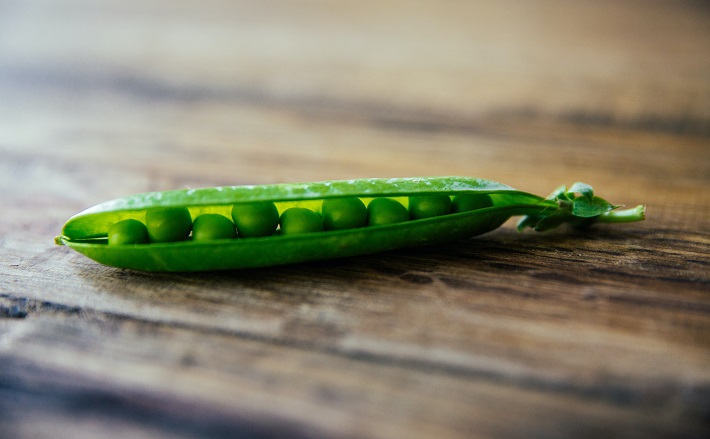 The coronavirus surprised the United States at the beginning of 2020.

Within just a few months, it had spread throughout the vast nation, killing over 150,000 people by early August and no doubt infecting many beyond the almost five million confirmed cases. Not only illness and deaths have made this a challenging year for many people. That it is a highly infectious and primarily airborne disease has meant that most airlines, schools, and many businesses have closed, some never to reopen; the economy is floundering, and with millions of people unemployed, many cannot pay their rent, mortgage, food, and medical bills.

Though hardly surprised by it, in the midst of this horrific pandemic, the entire nation—and indeed world—was shocked into action by yet another brutal police killing, this time of George Floyd on the streets of Minnesota. That he was an African American and that the police were white is hardly a coincidence. Such discrimination is also evident in the disproportionate number of minorities that the coronavirus is affecting, both in terms of infection, job loss, and dangerous working conditions.1 Indeed, life is much harder for people at the margins. As Walter Benjamin states in his essay on the philosophy of history, for the oppressed “the ‘state of emergency’ in which we live is not the exception but the rule.”2

Seen from the perspective of the oppressed, Paul’s statement in Philippians 1:21-30 shows Paul wrestling with this issue of the tenacity of death and hardship. He writes that he is “pressed in between the two [life and death]” (1:23). This condition of in-between-ness, of liminality, is the reality of life for subjugated people. They are alive but the threat of death from the empire is immanent. Placing this text in a larger social context of his time, we recognize that both Paul and the Philippians are colonized subjects under the rule of the Roman Empire. Paul, on the one hand, is imprisoned by the Romans (1:13); the city of Philippi, on the other, is a Roman colony. They share the experience of living under the rule of the Roman Empire. Life at the margin of the empire is truly “a permanent struggle against an omnipresent death,” as Frantz Fanon puts it.3 It is like living at the edge of death, right at the threshold of life and death.

Surprisingly, however, Paul insists quite strongly in this letter that death is a net gain. “For to me, living is Christ and dying is gain,” he writes (1:21). It is gain because he can be with Christ (1:23), which is “far better” than living. This rhetoric of “reversal,” as Joseph Marchal describes it,4 can be somewhat confusing. Why did he say that? Why is dying far better than living? Perhaps Paul feels that such theological imagination can function as a strategy to cope with the present suffering of living in prison. Perhaps he wants to comfort the Philippians by saying that dying is not as horrific as they might have thought. Perhaps he is trying to convince himself that everything is going to be okay in spite of the reality that he is living in prison. In a way, he seems to use this rhetoric to convey a strong message that although the Roman imperial power that has imprisoned him can inflict pain on his body and kill it, his death will be a glorious moment of being with Christ. Perhaps this strategy alleviates his own horror of death.

Moreover, here Paul is dealing not only with the reality of death, but also putting life into a perspective. While dying is far better, living for Paul is “more necessary” (1:24). The necessity of life is grounded in a connection to the community. Even if he lives, Paul argues, his life is “for the sake of” (Greek: dia) the Philippians. He is not living for himself. He lives for others, for the community’s sake. “Since I am convinced of this, I will remain and continue with all of you for your joy in faith,” states Paul (1:25). But why does he need to say this? Paul’s next statement in 1:27-30 might be a clue for us. He seems to know that these people in Philippi are undergoing the same suffering (1:30). Scholars generally agree that Paul’s statement on suffering for Christ indicates that not only Paul himself is experiencing difficult life in prison: the people in Philippi are too.5 Paul states: “You are having the same struggle that you saw I had and now hear that I still have” (1:30). To be with the Philippians means to share their suffering.

Not only that, Paul describes what the Philippians are experiencing as “to suffer for Christ” (1:29). Their suffering has a Christological significance to it. The Greek expression to hyper autou paschein can be translated as “to suffer on behalf of Christ.” They are representing Christ in that suffering. To participate in the sufferings of the Philippians, therefore, means to take part in the body of Christ.

Paul reminds the Philippians that as followers of Christ, they have to be a citizen of Philippi worthy of the gospel of Christ (1:27). The imperative politeuesthe in 1:27 is often translated “conduct oneself/yourself” (NIV, NASB, NET) or “live your life” (NRSV). This is a political term. It refers to the way one would live or conduct oneself as a citizen in a political community (a polis). To put it differently, Paul is telling them to get involved in politics. Politics is not a dirty word. To be a follower of Christ means to be political in a way that is worthy of the gospel of Christ.

What does this mean to us who live in the United States today? James Baldwin once said, “America … changes all the time, without ever changing at all.”6 The reality of racial oppression is unchanging in spite of the fact that America keeps changing. When the death of George Floyd came to national attention in late May, it once again ripped open a deep historical wound caused by the systemic racism in the United States.

The way the policeman pressed his knee on Mr. Floyd’s neck, even though he repeatedly told the officers that he couldn’t breathe, reminds us how hard it is for oppressed people to breathe. This agony, this groan, prompted people of all backgrounds to take to the streets to protest police brutality in solidarity with those who suffer. Such protest, such solidarity is a form of participation in the suffering of others, and thus, the suffering of Christ.