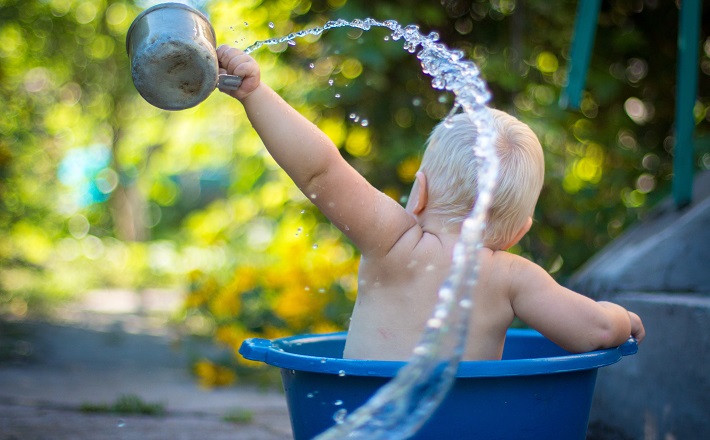 This statement may be a truism, but it also points to larger questions: what do we remember? Why, and even how can we remember certain things? In this lectionary text, God gives commandments to Moses, Aaron, and Israel so that they can remember and celebrate the Passover.

The commandments begin with instructions about time, identifying that the current month will henceforth signify the beginning of the year for the Israelites.2 This chronological commandment has important social and theological implications: when the Israelites are no longer slaves, they will be able to take control of their time in ways they could not have done previously. The new year also signifies the start of a new way of life, when God will have redeemed the people from Egypt.

Timing becomes even more specific when the Israelites are commanded to take a lamb or a young goat on the 10th day of the month, the day in the month to celebrate Yom Kippur (Leviticus 16:29), and the day to inaugurate the year of Jubilee (Leviticus 25:9).

Each household is to take a lamb, but if there are not enough members in a family to consume the animal, they are to share with neighbors. (Apparently, one lamb can feed approximately forty people.) These are communal commandments, addressed “all the congregation of Israel” (Exodus 12:3), and when they share meals with one another, they will strengthen ties with their family and their neighbors.

Verses 5-10 are not included in the lectionary text, with their disturbing specifics about slaughtering an animal and painting its blood on the frame of the house. For those today who mostly encounter meat wrapped up in butcher paper or in Styrofoam trays, these details may seem too primal and violent. In particular, the command to keep the animal for four days before killing it seems to heighten the closeness the people may have felt with the animal.

In its historical context, sacrificing animals may have been another way for the Israelites to separate themselves from the Egyptians (see Exodus 8:22), as the Egyptians venerated certain gods in the forms of animals. Separation, then, would not only be evident in the Israelites’ practices, but also in how they understood their God.

In addition to the gruesome details about killing and blood, verses 5-10 contain what seems to be a bizarre biblical recipe for preparing lamb: don’t boil it, be certain to season it with bitter herbs, serve the meat with a side of unleavened bread. But these verses, too, have to do with remembering. They give very specific instructions about how to kill and prepare the animal, how to eat it, what to do with its blood. Thanks to God’s commandments, there is no mystery about how to commemorate this event.

The clarity of instructions continues in the next verses, which are included in the lectionary. Verse 11 explains how the Israelites are to eat their meat, with sandals on, loins girded, and a staff in hand: ready to move. Therefore, this first meal was not to be simply an end in and of itself. The meal was not the event, but rather the beginning of a new way of living and being.

Verse 11 ends with the declaration: “it is the LORD’s Passover.” The word pesa? gets repeated in verse 13 in a first-person verb often translated, “I will pass over you.” Certainly, the meaning of the word is connected with God’s action of passing over the houses with the blood on the door. The word also has two other traditional meanings: “to have compassion,” and “to protect.” Amidst the death of all firstborn, and the judgments against Egypt’s gods (Exodus 12:12), the LORD will have compassion on, and protect the Israelites.

The final verse in the pericope establishes an annual festival of remembrance, “throughout your generations … forever” (Exodus 12:14). God’s redemption of God’s people, made final in severe actions of judgment against their oppressors, is an experience that must not be forgotten. It must be remembered, because it reminds God’s people who they are, and who is their God. It can be remembered with commemorative practices, detailed in the subsequent verses in the chapter (Exodus 12:15-20).

The Passover and the Exodus can also be remembered because God commands the Israelites to do so. Jewish tradition identifies Exodus 12:2 as the first commandment God gave to the new nation of Israel, even before they were redeemed from slavery in Egypt.

The name of this day in the church calendar, Maundy Thursday, derives from the Latin translation of John 13:34, included in the gospel reading for today. Jesus gives his disciples a “new commandment” — a mandatum novum — that they love one another as Jesus has loved them.

These commandments in Exodus 12 and John 13 are of a whole. On this day preceding Good Friday, we do well to remember God’s costly acts of love on behalf of God’s people. For, as we remember, we are shaped and formed by our commemoration.