In the letter we know as 1 Corinthians (though it is at least the second of four letters Paul wrote to the church at Corinth), Paul is addressing two interrelated problems vexing this Christian community: various elitist attitudes and dissension within the ranks. 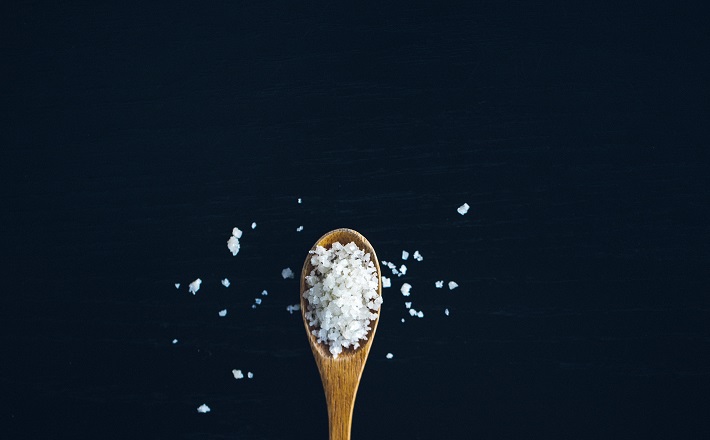 In the letter we know as 1 Corinthians (though it is at least the second of four letters Paul wrote to the church at Corinth), Paul is addressing two interrelated problems vexing this Christian community: various elitist attitudes and dissension within the ranks.

The first elitist stance which Paul addresses involves wisdom. As Richard Hays notes, in this context the category of wisdom “can refer both to the possession of exalted knowledge and to the ability to express that knowledge in a powerful and rhetorically polished way.”1 Paul’s antidote to elitist reliance on such wisdom is the cross.

For Paul, the proclamation of Christ crucified, that which God accomplished in and through Christ crucified, and ministry in which Christ crucified is the central paradigm are all indelibly intertwined. Likewise, through these interrelated facets of the cross, God’s salvific plan is both revealed and unleashed in the world. Ironically, however, by the standards of the world’s wisdom, these seem foolish and pathetically weak (1 Corinthians 1:18-30).

When Paul begins to present what/how he did not and did proclaim the mystery of God to the Corinthians (1 Corinthians 2:1-2), it is important to see how this flows out of his overarching apocalyptic theological framework. God’s mystery involves God’s plan of cosmic salvation whose core is the death, resurrection, and parousia of Jesus Christ. God established this divine plan before creation (1 Corinthians 2:7b), but it was a plan which was (and to some, still is) secret and hidden (1 Corinthians 2:7a).

Paul’s own ministry bears the paradigmatic imprint of Christ crucified so that he comes in what appears to be weakness because it does not reflect the trappings and standards associated with wisdom and rhetorical eloquence (1 Corinthians 2:3-4a). Nonetheless, his message and ministry release divine saving power because it is the vehicle through which the Spirit is at work to create, nurture, and sustain faith by revealing the depth of God’s salvific plan (1 Corinthians 2:4-5, 10-16).

Paul’s dualism here is stark and ironic. On the one side stands the ways, means, and values of this age with its human wisdom and rhetoric, rulers and violence. Some of the Corinthians are using these standards by which they judge themselves to be superior compared to others in the Christian community of Corinth. Not only has their arrogant reliance on the principles of this age caused them not to understand the core of God’s saving plan and work, it is tearing apart the fabric of unity in the body of Christ.

In actuality, Paul calls them “unspiritual” because they have closed themselves off to the core revelation of the Spirit, Christ crucified. On the other side is God’s mystery, God’s hidden plan whose core is Christ crucified. This is the heart of the gospel. It is the message Paul first proclaimed to the Corinthians and which he is now reiterating to them. It also provides the form and contours for Paul’s own ministry. Through the Spirit at work in the lives of those receiving the gospel of Christ crucified, what is otherwise humanly incomprehensible (1 Corinthians 2:9 echoing Isaiah 64:4) becomes comprehensible. This is divine wisdom. This is how one becomes truly spiritual (1 Corinthians 2:12-15). This is the mind of Christ (1 Corinthians 2:16) and the fabric of Christian unity.