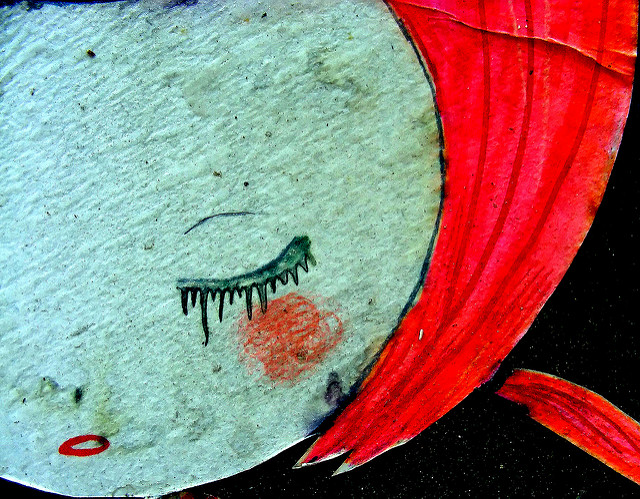 The Bible’s sensitivity not only to the natural world but to economic justice for the lowly is truly remarkable, given Scripture’s origins during the influence of great empires that stretched across the near east. Judah’s prophets expressed the small nation’s hope that “every valley shall be lifted up, and every mountain and hill be made low” (Isaiah 40:4, see December 10). Such understandings lent to earliest Christian writers living under Roman dominion the confidence that the God who rules heaven and earth, with all its creatures, lands, and nations, “has brought down the powerful from their thrones, and lifted up the lowly” (Luke 1:52; see December 24).

As Pope Francis put it in his landmark encyclical Laudato Si’: On the Care of Our Common Home, “a true ecological approach … must integrate questions of justice in debates on the environment, so as to hear both the cry of the earth and the cry of the poor” (49). These two dominant scriptural themes, God as creator of all life and God as upholder of justice for those who are politically and economically weak, show up abundantly at the turn of the liturgical seasons, as November’s lectionary passages build toward Christ the King, and December’s passages recommence in Advent. They remind us that Scripture’s emphasis on the natural world is not merely about aesthetic beauty and emotional majesty. Rather, focus on the humble members of the earth’s community — the grass of the field; the smallest of the sheep — reminds humans that we live properly as members of creation and not apart from it. And attention to the deep connections between violence against humans and violence against the earth reminds us that economic justice cannot take place without ecological justice. This wisdom is available week after week for the discerning to highlight.

Scripture’s dual emphases on creation and justice offer an urgent warning for our own time concerning wealth disparity, greed, and displacement. Since, in Matthew 23’s words, “the greatest among you will be your servant,” not one of us is exempt from considering the economic and ecological ramifications of our own choices, no matter how insignificant they may seem to us. As Americans who, largely unknowingly, take up far more than our share of the earth’s resources and land, we each have great potential to give back, to change the course of things, to follow a better pathway ourselves and to show this path to others. And as pastors who guide their flocks toward God, we have great potential to lead our people to a renewed relationship with society and with the earth itself, if we only seek to live and speak this truth about the world as we find it.