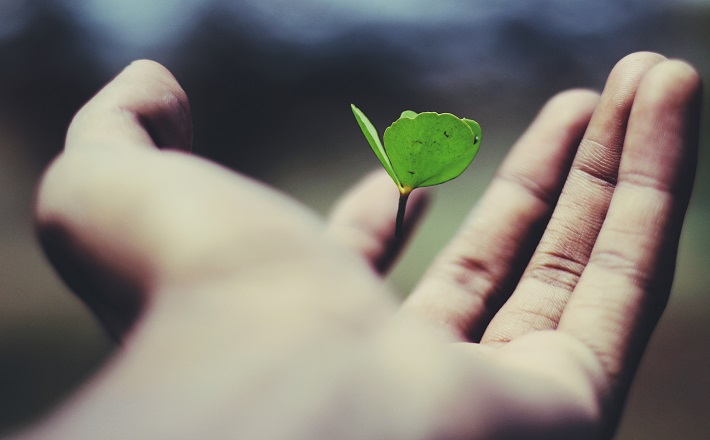 While the lectionary only includes a portion of this text, these selections are part of a larger character study of Wisdom personified as a woman, and the preacher will do well to listen to the entirety of Wisdom’s address in preparing the sermon. The poem begins with Wisdom situated at the crossroads of the public square, making her appeal to all who pass by. Her voice is commanding, urgent, and trustworthy. She offers her instruction to “all that live” (Proverbs 8:4), yet it is specifically addressed to simpletons and fools that they might acquire the prudence and discernment to follow wisdom’s ways (verse 5).

Wisdom’s appeal in Proverbs 8 does not exist in isolation but is part of a larger dialogue of voices across the book that prompt the student to discern the way of wisdom from the way of foolishness. The audience of simpletons and fools is also the object of another woman’s appeal. In the preceding chapter, the voice of the Strange Woman, who embodies foolishness and danger, similarly stands at the crossroads and makes an appeal to the simpleton who passes by (Proverbs 7:6-12). She entices him with her smooth words (7:21), yet her ways ultimately lead to destruction (7:27). Nonetheless, the poem grants the desirability of her appeal. Her words are sweet and smooth, promising fragrant delights.

Proverbs 8 offers an alternative vision of desirable speech. Throughout the poem, Wisdom is figured as an alluring woman whose beauty is grounded in the virtues she possesses. Her desirability is found in her strength and sense of justice, her produce better than riches (verses 14-21).

It is striking that the voices of these women in Proverbs 7-8 are in many ways comparable. They both appeal directly to the student in the first-person voice, and their plea is regarded as compelling and desirable. Yet the consequences of following their voices are depicted in radically different ways. Whereas the appeal of the Strange Woman ends in death, woman Wisdom offers flourishing life. Through offering these alternative visions side by side, Proverbs enacts a process of discernment that requires the student to develop facility in negotiating competing voices to choose the wiser course.

In a certain sense, this is no different than the skills required of contemporary readers navigating a world in which we are constantly confronted by competing visions of flourishing. Through the media and entertainment, in the comments of friends and neighbors, and by the advertising that inevitably infiltrates our vision, we are barraged daily with voices that appeal to our desires and seek to shape our habits, choices, and character.

One needs look no further than Facebook to confront the manifold voices that compete for our attention. Each voice is laden with its own values that may do us help or harm, thus requiring discernment to see beneath the surface in order to choose the wise course. In this sense, with its many voices, Proverbs mimics the daily realities that its students face in the world and aims to equip its readers with the capacities to become astute interpreters of wisdom. The call of Wisdom in Proverbs 8 seeks to shape the student’s desires in the way of righteousness, justice, and truth, so that the student may learn to seek the things that lead to wise living.

As the poem of Proverbs 8 unfolds, it moves from the description of Wisdom’s virtues to her intimate connection to God’s creation of the cosmos. Wisdom’s appeal acquires even greater authority by virtue of her relationship with God. At the very beginning of God’s creative work, Wisdom was beside God. She describes herself as God’s confidant in creation, delighting in God’s creativity (verse 30). The Hebrew term ‘amon in verse 30 can be interpreted as an artisan (NRSV: “master worker”), a quality of faithfulness (NIV: “I was constantly at his side”), or the activity of growing up (NRSV alternate reading: “little child”).

Here it communicates Wisdom’s childlike wonder in the midst of God’s creative work. As William Brown notes, “Wisdom revels in a world that is made both secure and enthralling by God, a world of delight and discovery, a world of wonder. As any child develops most fully by playfully exploring her environment, so Wisdom actively engages creation in her delight. Wisdom’s world is more relational than referential: as God’s partner in play she is ‘beside’ the creator of all while beside herself in joy.”1

Delight, play, and joy are the proper response to the miracle of God’s creation. As the Common English Bible translates, “I was having fun, smiling before him all the time, frolicking with his inhabited earth and delighting in the human race” (verses 30b-31). When was the last time that you considered having fun as an expression of wisdom? Here Wisdom’s witness reminds us of the capacity for joy that is a divine gift.

This vision of Wisdom in Proverbs 8 also suggests that God does not create alone. While the text makes clear that Wisdom is created by God and she is not a co-creator of the world, nonetheless she is God’s companion and witness through the act of creation. Creation occurs in community.

On Trinity Sunday, we contemplate the triune nature of God as both one and three, confessing that communion is part of God’s very nature. And the image of woman Wisdom reminds us that we too are divinely created for community, designed to delight in our Creator with joy and wonder. In an age when our communities are often fractious and fraying at the seams, Wisdom’s call prompts us to heal the divisions in our own communities and to do so with a deep and abiding joy, delighting in the world and the people that God created.