The law silences, and the gospel narrates

Photo by Matt Meilner on Unsplash; licensed under CC0.
October 31, 2021 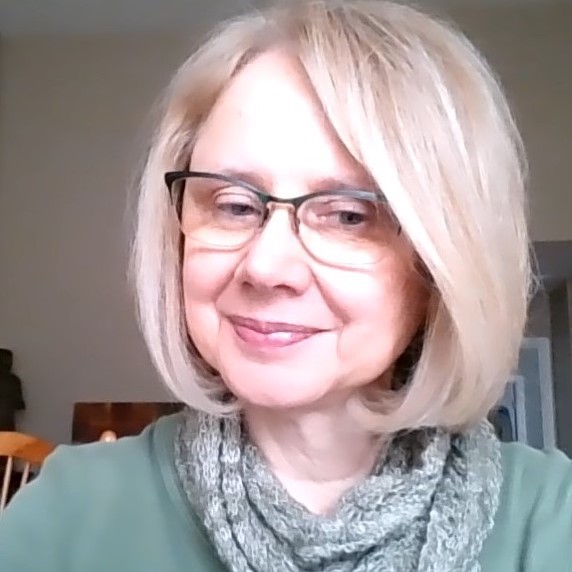 Of all the reasons Paul might have written to the Roman house churches, addressing the polarization in the community is clearly a priority for him. Things were not well with the house churches in Rome and today’s churches find themselves, once again, in polarizing times. Paul’s approach to this challenge is to stun “both sides” of a division into silence, in the hopes of resetting relationships and moving church communities toward greater righteousness through unity (rather than compounding factionalism).

Paul’s first step is to, literally, “stop mouths” (3:19). If he is going to speak into the division besetting the Roman house churches, he first needs to silence the scathing indictments the two sides are hurling at one another. This is why Paul mentions “the law” in verses 19 and 20: according to Robert Jewett, the law was spoken for two reasons: “stopping mouths and indicting the wicked.” In Jewett’s investigation of Hebrew Bible precedence, he finds that “In every instance in which God shuts the mouths of humans, it is to silence unrighteous words and actions.”1 The stunned silence of Paul’s audience provides the space for Paul to make his anthropological (3:19-20) and theological (3:21-26) declarations.

Multiple polarities plague our church communities and the wider world in our current context, and Paul’s rhetoric can serve as a model for addressing them. An example can be made of the polarities surrounding climate ___________. What shall I call it? The polarized invective common today is demonstrated in this word-choice angst: Climate change? Climate emergency? Global warming? Climate disruption? All are politically and economically charged terms.

While Paul singles out mouths in his rhetoric (along with throats and tongues in 3:10-18), “silencing” individuals and groups today may need to include an invective against fingers as well! Our current context demands that the “mouths” Paul speaks of now be conceived of as “mouthpieces.” Any current rhetoric to stun communities into silence would need to include all the vehicles for our “mouths”—our Twitter, our Facebook, our blogs, our videos on TikTok and YouTube, and so on. This proliferation of mouthpieces tragically multiplies the injustices that are wrought through human “speech” today.

Speaking Into the Silence: Defining Reality

Paul uses law and gospel to demonstrate this polarity. The law reveals the lack of human righteousness (3:20, “For ‘no human being will be justified in [God’s] sight’ by deeds prescribed by the law, for through the law comes the knowledge of sin.”). In contrast, the gospel narrates the manifestation of God’s righteousness in Christ (3:24-26, God performed God’s work in Christ to “show” God’s righteousness and to “prove” that Godself is righteous). If the law does indeed produce a silence, that silence ought not to be left a void; for Paul, the law silences, and the gospel narrates.

Reality 1: The Unity of Humanity in Unrighteousness

Notice how Paul’s use of “we” in 3:19 contrasts with his earlier incessant repetitions of “they” in Romans 1 and “you” in Romans 2. Paul had exploited the divisions in the Roman house churches in chapters 1 and 2, first tricking his hearers into making judgments upon each other (forms of “they” appearing 23 times in 1:18-32), then indicting the hearers for their judgments (forms of “you” appearing 18 times in 2:1-2:5), only to finally demonstrate how they are not “two sides” but one humanity, united in their lack of righteousness (3:10, “There is no one who is righteous, not even one…”). Beginning with Chapter 3, Paul finally starts speaking in inclusive, unified terms (“our,” “we” and “us” finally appear). Into the silence Paul has created, he now narrates the unity of the community, and the unifying factor is humanity’s lack of righteousness. This is Paul defining reality for the Roman house churches, but this anthropological reality does not stand alone; he pairs it with a theological reality in verses 21-26: the manifestation of God’s righteousness in Christ.

Reality 2: The Righteousness of God

The Greek pephanerotai (3:21) demonstrates how Paul is presenting the gospel of Jesus Christ as a reality for his hearers. Sometimes translated as “disclosed” (NRSV) or “revealed” (CEB, NASB) this word differs from the Greek typically rendered as “revealed,” and the RSV renders it as “manifested.” Perhaps Paul chose pephanerotai for the connotation of “making be” as opposed to “showing” or “telling.” As real as the unrighteousness of humanity is—that is how real the gift of God’s grace is, “through the redemption that is in Christ Jesus” (3:24). In the very real midst of profound human depravity, Paul recognizes and describes the just-as-real righteousness of God.

The Real Polarity Put to Use

Paul’s declarations of reality shed light on the issue of climate that is so urgent for us today.  The anthropological reality calls us to realize our own culpability, highlighting the need to quit pointing the finger at others, whether nationally or individually, so that “the whole world may be held accountable to God” (3:19). Note how “the whole world” (cosmos) is contrasted with “no human being” (flesh) in 3:19-20: flesh (and the mouth in particular) is put into context and made smaller by the totality of God’s world/cosmos/creation. Do you hear the echo of Genesis, “And God said…”? Humanity’s hubris yields divisions and protections. Only humility and cooperation can possibly address our climate crisis, and humility and cooperation in response to God’s manifest righteousness seems a promising place to start.

Skin in the game

The law silences, and the gospel narrates
Print All Text Print All Commentary