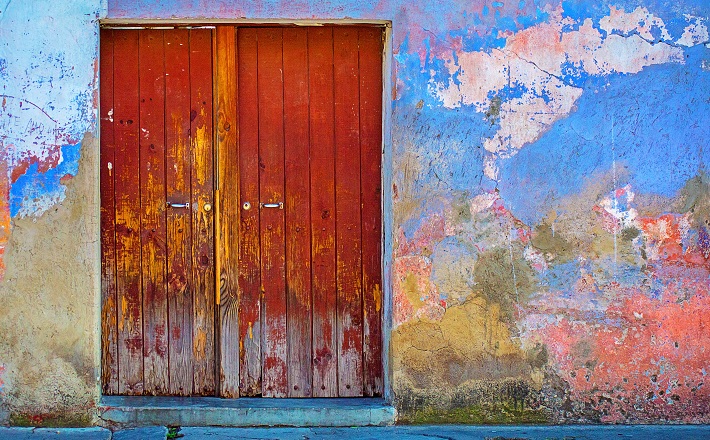 Can you recall those times when our elders taught us what we were supposed to say at certain times? For example, they would urge, “What do you say?” when someone gave you something or did something nice. Of course, “Thank you” is the appropriate response. We see this sentiment demonstrated in Psalm 138, where the psalmist delivers a song of thanksgiving for having been rescued by God from danger.

The book of Psalms is often regarded as a hymn book, however it actually contains a variety of literature, to include hymns, prayers, litanies, and meditations. Not only is the book comprised of several genres, but there are also various types of psalms, which are recognizable by certain shared features. The most common types are identified as prayers of lament and hymns. These can be individual or communal in form. There are also specific types of songs, which vary among scholars but are generally categorized as hymns or songs of praise, songs of thanksgiving, royal psalms, and wisdom poems. Regardless of the types of psalms, perhaps what is most important to understand about the collection is their significance in the worship life of ancient Israel. The psalms express the divine-human relationship in poetry and should be regarded as, “poetic discourse between Israel and God, who is said to hear and answer.”1 This confidence in God’s listening and answering is evident in Psalm 138.

Psalm 138 begins with the superscription or title “Of David.”2 There are 73 psalms attributed to King David in the Old Testament. Davidic authorship of the psalms has both internal support within the book such as Psalm 72, which concludes with “The prayers of David son of Jesse are ended” (NRSV) and externally, as in the lament ascribed to him in 2 Samuel 1:17–27. Given that David was recognized as a musician and composer of psalms, a tradition arose claiming that David composed the entire book. However, despite the association of certain psalms with personal events in David’s life, the superscriptions appear to have been added subsequent to the composition of the psalms. Therefore, the authorship of the individual psalms is likely unknown. This does not mean that David could not have composed any of the psalms. Nevertheless, the psalms were composed and collected over centuries, to include some attributed to David that were written after his death.

A heartfelt song of thanksgiving for God’s deliverance

Psalm 138 falls under an individual hymn or song of thanksgiving (see also Psalms 18; 30; 32; 40:1–10; 66:13–20; 92; 116; 118; 138). Although the psalmist sings praises to the Lord, the community is not commanded to do the same, thus distinguishing the song of thanksgiving from a song of praise. We can also discern from the first three verses that this is an individual psalm by the string of first-person singular verbs: I give you thanks (Psalm 138:1, 2); I sing your praise (138:1); I bow down (138:2); I called (138:3). What also distinguishes Psalm 138 as a song of thanksgiving from other types is the psalmist’s expression of gratitude in response to God’s deliverance from any number of trials or tribulations. For example, it might be rescue from danger, healing from sickness, or deliverance from enemies.

In Psalm 138, the psalmist does not specify the peril. At this point, the emphasis is on the psalmist’s confidence that when called upon God responded by providing him or her with the strength to overcome their ordeal (138:3).3 Thus, given that the danger has passed, the psalmist can publicly attest the Lord’s steadfast love or kindness (Heb. khesed) and faithfulness or fidelity (138:2) exemplified by having been protected from harm. Yet, in Psalm 138 the psalmist gives witness “before the gods” (138:1) or divine assembly gathered around God’s heavenly throne perhaps to express the magnitude of the deliverance.

The psalmist shifts the focus from an individual thanksgiving to the praises of the Lord by the kings of the earth. Why should the earth’s kings praise Israel’s God? First, they do so because of what they have heard from God’s own mouth (Psalm 138:4). Although the psalmist does not reveal what God is said to have spoken, this likely refers back to Psalm 138:2 where God’s name and word or promises to Israel have been exalted. Second, they sing God’s praises because they recognize God’s greatness and glory (138:5). Yet, the reader might be surprised to read next that the one who is above all other rulers in heaven or on earth and praised by the kings of the nations would consider those held in low stead with such high regard. Those in high places should take note that the Lord who sits high does not keep company with the arrogant (138:6).

The psalmist returns to extolling his or her confidence in God’s presence and protection while surrounded by those who pose a threat (Psalm 138:7). This should encourage us to have this type of trust in God’s steadfast love for us based on God’s promises. The psalmist gives testimony to having been rescued by God with an outstretched hand. The psalmist ends the song with a petition to God to continue to protect him or her according to God’s purpose for the psalmist. Thus, we are offered an example of what we should do in response to God’s deliverance — give thanks with a grateful heart. But we really don’t need a reason to thank God, do we? Give thanks!