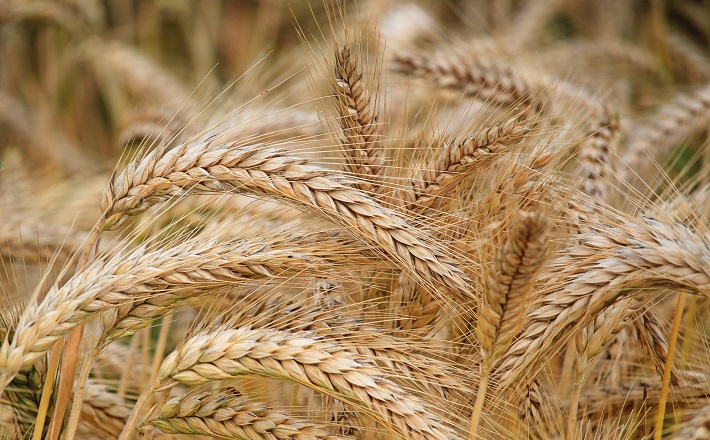 I have. So I have no problem believing a young Samuel learning how to serve God “heard” a voice. This passage in the Second Sunday after Epiphany calls us to consider what it means to be summoned into God’s presence; to know the prompting of divine voice, and to listen intently for directions for our work in the world.

Samuel arrives on stage in a peculiar time and in a peculiar way. The tribal city-states with clan leadership have devolved more and more. “Everyone does what is right in their own eyes,” (Judges 21:25). The reason things are out of control, we are told, is because “there is no king in Israel.” As a result, religious lethargy has left the times devoid of divine animation. Visions were few; rituals were steady, but only rarely provoked a divine encounter: “the word of the Lord was rare in those days; visions were not widespread.”

Samuel is born in these tumultuous times. He was the child his mother longed for in order to be blessed. A wife among wives, she was barren. In the ancient world, a closed womb was cause for grief, and Hannah, his mother had much sorrow, so much that when she prayed for him the priest Eli thought she was drunk (1 Samuel 1:12-14). His birth made her sing, and she sang a prophetic song that leads me to believe she was as much prophet as Samuel would become. His birth song was revolutionary (1 Samuel 2:1-10), and though she had asked God for him, she listened to an internal prompting that said he belonged to the nation-state and to God.

The story of Samuel, then, does not start with this voice nor with Eli’s training, but rather with the mother who suckled him; who cooed over him; who prayed for him; who sang over him; and who weaned him from her breast so that he would be free to learn how to minister to God. This prequel to Samuel’s call ought to be considered as we ponder our own call. God called from the womb (Psalm 139:13-16). Samuel was known and knew God before he ever entered the birth canal. We also have been known beforehand — and we have been brought before God through a series of relationships. If not our parents or families, along the way pastors, friends, youth leaders, strangers have shepherded and nurtured us into a place where we may hear God’s call and have an encounter. Who have those people been for us? Who have our Hannahs been?

The second thing that strikes me is that Eli is old, can no longer see, but he still is in service. I don’t want to miss that Eli mentors Samuel into identifying God’s voice. Sure, it took three times of Samuel running into Eli’s room in the middle of that night before Eli had an “a ha” moment. But as Samuel lay on his bed in the temple at Shiloh, near the ark of God — the icon that symbolized God’s presence — he was in a position to hear.

Was it a “still, small voice” (1 Kings 19:12-13)? Was it a shouted whisper? The exclamation points added in most translations may prompt readers to think God shouted his name. But there is nothing in the Hebrew text that supports this notion. Small, imperceptible, barely audible sounds more like it.

And though the word had been rare (“precious,” is the old English word of the King James Version), Eli knew at least how to attend to that voice. “Speak, for your servant is listening.” And, sure enough, the voice of God called “as before” (verse 10). God’s persistence and Eli’s mentoring work hand in hand. Though no ordinary, off-the-street person, Eli’s role in Samuel’s calling does remind us that we learn how to discern God’s voice and call in proximity to people who have come before us. They help attune our ears and heart to hear from God. Who mentors us to listen for the voice, what Howard Thurman called “the sound of the genuine” that’s in all of us?2 How do we prepare to hear it completely in order to respond to it fully? Who are the Elis in our lives?

Finally, what Samuel hears is brutal. Eli knows it is God because Eli has heard that voice. God promises “to fulfill against Eli all that I have spoken concerning his house, from beginning to end” (verse 12). Ominous words. There will be no guilt or sin offering that can stop it (verse 14; Exodus 29:14; Leviticus 5:14, 15). Imagine being a young child, mentored by someone since your mother weaned you, and now you must speak condemning words regarding his leadership and his children.

We read over these words glibly, but Samuel’s first message is no small task. Really, God? Couldn’t you have begun with something less threatening? Couldn’t you have made that first word, that first sermon, that first call to action something pleasant? Easier? Not for the first one who nurtured us? Growing up as I did in a holiness tradition, I grew accustomed to harsh words against the culture. But I still can’t imagine being called to condemn my pastor.

This prelude to a long career that will lead Samuel to crown the nation-state Israel’s first king ends by telling us that God continued to appear to Samuel as he grew; Samuel spoke with confidence as he learned to trust the “word of the Lord” that came to him; and people learned to trust Samuel as a prophet (verses 19-21). He gained favor with God and people (to borrow a phrase from Luke 2:40).

I grew up in a tradition in which people often used the phrase “the Lord said to me.” And, in full disclosure, I have used it often myself. But to become trustworthy in our calls mean we nurture our ability to hear and trust God in the community of faith, just as Samuel did as he continued to serve at Shiloh in God’s presence. There are no guarantees that we will serve our call in easy days; on the contrary, every era has its own peculiarities and God-filled silences. We hear the call to each of us — and I believe each of us is called to be a prophet. That call is to continue to listen for the Voice, and then to speak what we hear.