Paul’s Macedonian mission began with scandal and imprisonment, and his sojourn in Thessalonica did not prove any easier. 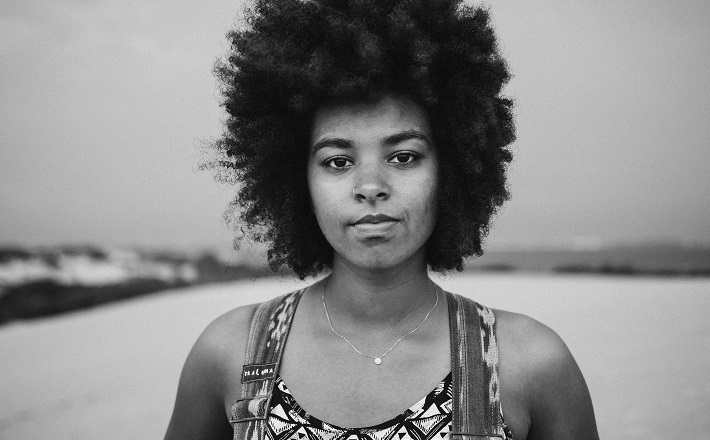 "Stand up and raise your heads, because your redemption is drawing near."Photo by Derek Torsani on Unsplash; licensed under CC0.
December 2, 2018

Paul’s Macedonian mission began with scandal and imprisonment, and his sojourn in Thessalonica did not prove any easier.

The letter of 1 Thessalonians, most likely the earliest letter of the Pauline epistles, is also the apostle’s first correspondence to the nascent church in the bustling capital city of the province. Paul came to Thessalonica after his jail stint in Philippi (Acts 16:19-34; see also 1 Thessalonians 2:2), and though some believed his message he also experienced opposition there (Acts 17:1-10; 1 Thessalonians 2:2).

What is striking about the text, and the letter as a whole, is the apostle’s confidence and praise of God’s work and presence. This is not mere rhetorical flourish. It is a calculated reminder of the power of the living and true God. The city of Thessalonica was certainly not bereft of deities.

Built on a hill, the slopes of the city extended down to the port. On a clear day from nearly any point in the old city one could see Mount Olympus towering over the horizon across the sea. Mount Olympus, the highest of the Greek mountains, was the legendary home of the Olympian gods and particularly Zeus, who is considered the All-Father. Furthermore, images of Roman power were everywhere, as represented by the adoption of Roma among the rest of Thessalonica’s ancient deities.

The city esteemed the emperor with honors usually reserved for the Olympian gods. From its coinage to its geographical situation, there were reminders of the divine everywhere. It is of little wonder why Paul would praise these believers for turning away from idols to serve the living and true God (1 Thessalonians 1:9).

With these daily reminders of ancient deities and Roman power, it is also easy to see why Paul might be worried about the welfare of the new church. If the account in Acts is correct, Paul was forced to flee Thessalonica by night to seek refuge in Beroea (Acts 17:10). The author of Acts records that some of the Jews caused an uproar in the city and accused Paul and all those affiliated with him of turning the world upside down, teaching against the decrees of Caesar, and proclaiming another king, Jesus (Acts 17:7).

These are serious charges indeed for a provincial capital. Surely any who followed his teaching would not be immune to the hardships Paul faced. After his own hasty departure from the city, the apostle wondered what had become of this beloved community of a few Jews, God-fearing Gentiles, and “leading women” who were receptive to the message of a crucified and resurrected Jewish messiah (Acts 17:2-4).

According to 1 Thessalonians, Paul has deployed Timothy to check on the believers. In the passage immediately preceding this week’s text, the apostle recounts the good news that he has received from Timothy, who has reported the strength of the Thessalonians’ faith and love (1 Thessalonians 3:6). Against all odds, the church had remained faithful. The believers had withstood the pressures facing them by the city officials, by the Jews (Acts 17:1-9, 13), and by the practices of their former faith (1 Thessalonians 1:9).

He must have been convinced that the faith that they displayed was sincere, and that faith would either carry them through or be their public downfall. Had he had more time with them, perhaps, he could have helped them grow more in their faith, but his time there was short (1 Thessalonians 3:9). Finally, with the arrival of Timothy, news has come.

God has protected them. The same God who raised Jesus from the dead — the real God of life — has refused to leave them. This God does not dwell in a tall mountain far away, but among them. It is noteworthy that twice in our brief passage Paul refers to God as the Father (1 Thessalonians 3:11, 13; cf. 1:1). God — not Zeus or Caesar — is the real Father of them all. God has sent the Lord Jesus. God has directed the path of Paul. God is the key actor. This God works among them through the Lord Jesus Christ.

Paul prays that they will continue to love one another and all people (1 Thessalonians 3:12). They are to bear witness to love in a city that has shown them hate.

God has not abandoned the Thessalonians at the foothills of Mount Olympus, nor has this God abandoned the created order. Christ’s return signals God’s ultimate victory. And so, the Thessalonians, like all believers, live in hope — with certainty of this return and, in the meanwhile, the mission to “abound in love to one another and to all people.”

Today’s lectionary passage is situated in a longer apocalyptic discourse in which Jesus warns of coming persecutions and foretells the destruction of the Jerusalem Temple.

Paul’s Macedonian mission began with scandal and imprisonment, and his sojourn in Thessalonica did not prove any easier.
Print All Text Print All Commentary