“Dear Family and Friends, Christmas is upon us once more. We hope that you are well. Let us tell you ALL of the things that our family has done this year.” 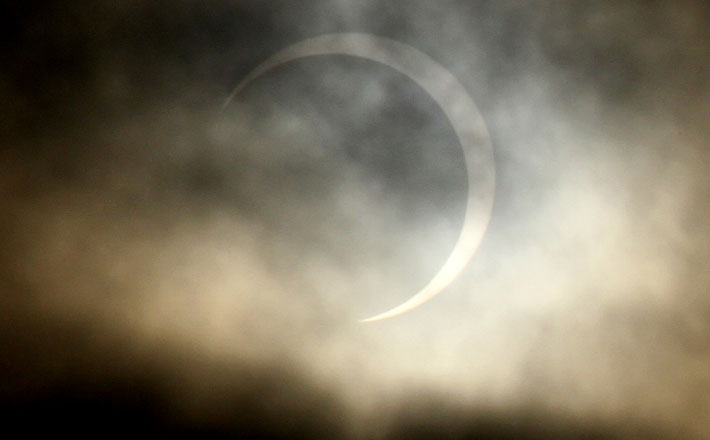 “Dear Family and Friends, Christmas is upon us once more. We hope that you are well. Let us tell you ALL of the things that our family has done this year.”

I suspect that the postman will deliver a few Christmas letters this holiday season. They may include family photos of the family dressed in appropriate Christmas red and green attire. But more likely than not, the letter will go on and on in minute detail about each and everything that each and every member of the family did over the previous twelve months. My husband has a rule — if the letter covers both sides of the page in 12-point font, he won’t read it.

Paul, on the other hand, was a master writer of letters. Evidence? Almost two thousand years later we still read his letters and they still speak to us. Paul was quite clear that, in addition to being a superior Jew (Galatians 1:14), he was also a citizen of Rome (Acts 22:28). As a Roman citizen Paul would have spent much of his early years in grammar school where he learned the art of letter writing. The epistle chosen for this first Sunday in Advent is the opening of Paul’s letter to the Christians in Corinth. While we entitle this Paul’s first letter, it clearly was not. In chapter five he reminds the members of the community of an earlier letter he wrote concerning sexually immoral persons (1 Corinthians 5:9).

In the first two verses that are not read, the opening salutation, we are told to whom and who writes the letter. (I suspect Paul’s teacher would be very proud.) He writes, “Paul, called to be an apostle of Christ Jesus by the will of God … To the church of God that is in Corinth” (1 Corinthians 1:1-2). Paul then begins the next portion of the letter, the portion appointed for today. This portion of a letter was known as captatio benevolentatiae, capturing good will. In other words, Paul opens his letter by softening up his readers. Although, in this introduction he praises his friends in Christ and recognizes the gifts God has given them, an important part of the letter is to stress to them that they are not using those gifts wisely. So what does this “capture” highlight and what does this have to do with Advent and a gospel text that has nothing to do with new babies, stars, and shepherds?

Paul opens his captatio with what was a standard greeting in his letters, “Grace to you and peace from God … (1 Corinthians 1:3).” In this opening he reminds his audience what binds them together. He writes to them out of their common relationship in the Father and in Jesus Christ. What’s more, he offers them grace and peace, not of his own, but of God. All that he will say to them will be grounded in this, God’s grace and peace. Paul then sets out to flatter and cajole by letting them know that he is always thinking of them and further, that he is always giving thanks for this community. Why, because of all of the grace that God has already given them.

God’s grace is amazing. They have been given knowledge of Christ Jesus and they have been given the gift of speech so that they will be able to proclaim and give testimony of that knowledge. Later in this letter Paul will explore the correct understandings of this knowledge and speech. There is knowledge that comes as a gift from God, knowledge that will build up the community and draws others to Christ. And there is human knowledge. Human knowledge “puffs up” (1 Corinthians 8:1) and will, in the end, mean that “weak believers for whom Christ died are destroyed” (1 Corinthians 8:11). Likewise, they have been given the gift of speech, but Paul also wants them to understand that they must use that gift for “upbuilding and encouragement and consolation.” (1 Corinthians 14:3). They must speak in a way that people can understand for if “you utter speech that is not intelligible, how will anyone know what is being said” (1 Corinthians 14:9)? Clearly there were members of the church in Corinth who were puffed up and unintelligible.

It would seem that the church in Corinth had forgotten that Christ would come again, that they were living in the in between time. They would seem to be so focused on what God had already done in Jesus they were no longer waiting or living in anticipation of “the day of our Lord Jesus Christ” (1Corinthians 1:8). They have not arrived at the end of their journey, they have forgotten the “not yet”. If they are not always clear about how to live their life in Christ, they should not be surprised. There is still more to be revealed.

Paul also reminds them that, as they wait in this time of trial and uncertainty, God’s gifts will keep them strong. God will be with them every step of the way, for God has been, is, and always will be faithful.

Like the community in Corinth, we too need to be reminded that we continue to live in the time in between. We will soon celebrate the birth of the Word made flesh. We will celebrate God’s gracious gift of Jesus. But we must remember to look not only back, but forward as well. What God is doing is not over and done. There are still more truths to be revealed. And we, too, have been given spiritual gifts that will strengthen us for the journey ahead. This is, indeed, a wonderful “Advent” letter.