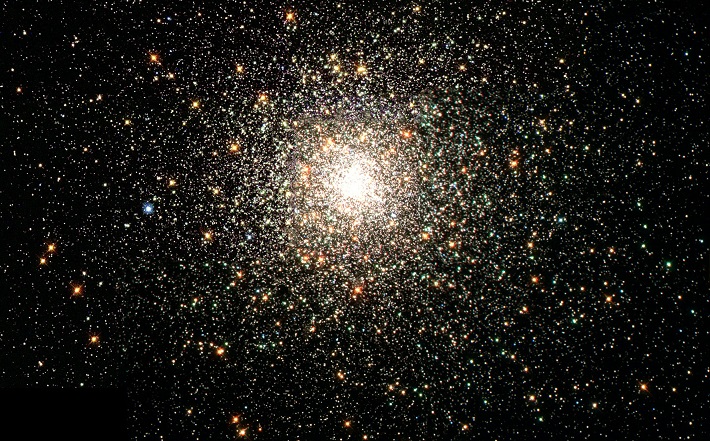 The Greek meaning of “epiphany” means to reveal or uncover.1

Yet every season, Jesus is “uncovered” or “revealed” twice.  Luke “reveals” the identity of the Baby in the songs of the angels, so we celebrated Jesus as Lord twelve days ago. Then, Luke moved on quickly and last week Jesus was twelve and visiting the Temple with his parents. It seems a step back to join the Wise Men this morning for the celebration of Epiphany or the “revealing” of the Baby as the King of the Jews.

Is there a difference between LORD of All and King? We could easily dismiss this as semantics, but there is an important distinction.  As Lord, Jesus is understood as apart from us, something different, with only God and the celestial beings. The title of King moves into the realm of humans. It is about politics and power and communities and individuals. Remember it was not Jesus as Lord which threatened Herod and the Romans and the Jewish Leaders. It was the declaration of Jesus as King that ultimately led to the cross.

So, if today is about the politics of Jesus as King, there is no better psalm than that of Psalm 72. This psalm is understood by most scholars to be a coronation hymn for the King of Judah.  It speaks of the prayers of all of the people for the king and the importance of understanding the king’s role in relationship to his God and the people.

The psalm opens with a plea “Give the king your justice, O God, and your righteousness to a king’s son (verse 1).” The king is to administer God’s justice and God’s righteousness, not his own. This defines the relationship between God and the king. The king is to be God’s representative or conduit on earth. The ruler is a servant of the Lord, not a political God unto himself.

The psalm continues with wishes for the king’s reign, but these are not about political treaties or great infrastructure or law and order. The wishes are for the king to judge in righteousness and with justice for the poor. The psalm is concerned with how the king governs the people with the same words used in verse one “justice” and “righteousness.” The wishes are not action items or a political platform, but a view of the world and one’s people. In other words, it is about the king’s heart from which springs action. Verse 3 connects the righteous reign of the king with “mountains yielding prosperity and the hills, in righteousness.” This is a view of all of God’s creation living in harmony and both the land and the people prosper. God is in control and the king manages the kingdom as God’s agent.

Verse 4 is the heart of the job description of the human ruler. “May he [or she] defend the cause of the poor of the people, give deliverance to the needy, and crush the oppressor.” The king’s job is to assure the poor and needy are given care and concern and that he defends them with force if necessary. He is not to wage war for booty or territory but only against those who threated the weak. Pearl Buck wrote in The Good Earth, “the test of a civilization is the way it cares for its helpless members.” Quotes like it have been attributed to others. Did the idea come from the Bible or is this simply the measure of a responsible society regardless of nationality or religion? Either way these words in Psalm 72 make it the responsibility of the king, and since he is the ruler to care for the helpless, by extension it also becomes the responsibility of all the people to do the same.

Verses 3-7 provides wishes for the long life of this king and that he be like the rain falling on the grass. In the arid regions of Judah and Israel, the winter rains bring life and are necessary for the land and the people to prosper. The rain is a blessing from God.  The king is to be the same, God’s blessing to the people.

In verses 10-11, kings of other nations come to Jerusalem to pay homage to the king. The usual reason for a king to bow down to another king is as an acknowledgement of the first king’s power and privilege.  A king bows to another king because he has been defeated or is a vassal. But Psalm 72: 11-12 states “May all the kings fall down before him, all nations give him service FOR he delivers the needy when they call, the poor and those who have no helper. He has pity on the weak and needy and saves the lives of the needy.” The kings bow before him not because of power, or military strength, or wealth. They bow before the king because of his justice ways. Note that most English Bibles separate the adoration of the kings from the cause of their adoration. Verse 11 is a dependent clause of verse 10. It is the reason the king is honored.

Each leader of Judah failed to live up to this job description. Human self-interest and power often cloud our vision. Eventually, Jesus was the only one who could fulfill these words. But the intent of the psalm does not end with King Jesus but stands as a call to all of God’s people. Ours is not a religion focused only in the spiritual realm, but in the flesh and blood world. It is political because it is our duty to help the weakest among us and to assure a just society and nation.

The Magi parted with what they adored to adore the Lord. We are not so wise in our giving.

We often call it the bridge—the chasm between the text and the contemporary situation.