This psalm celebrates the long history of God’s saving actions and wonders. 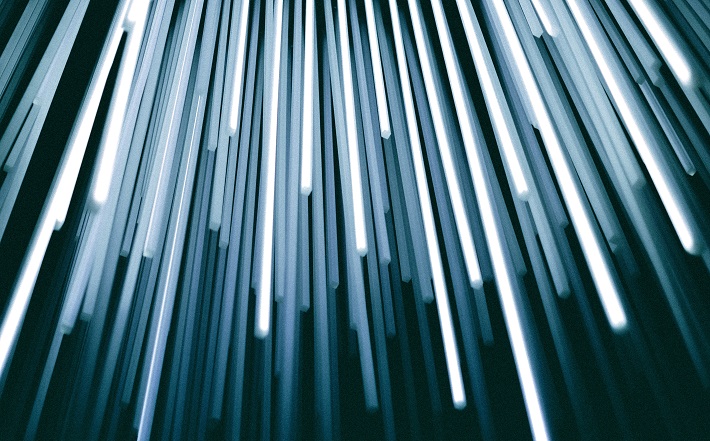 Like many psalms of praise, Psalm 98 begins with an imperative “call to praise” followed by a “reason to praise” introduced by the Hebrew word ki, “for.”1

Sing to the Lord a new song,
for (ki) he has done wonders!
By his right hand and his holy arm
has he achieved deliverance!
The Lord has made his deliverance known,
he has revealed his righteousness before the eyes of the nations!
He has remembered loving fidelity and faithfulness to the house of Israel,
all the ends of the earth have seen the deliverance of our God!

The “wonders” and “deliverance” that Psalm 98 originally celebrated may have been a specific military victory or miracle. Or, much like our Easter or Pentecost hymns, the psalm may have been composed for an annual celebration of one of the Lord’s historic “wonders”—such as the Exodus, the rescue of Jerusalem from the Assyrian army in 701 BCE, or the return from Exile in the 6th century.

Whatever the original purpose or ancient Israelite use of the psalm may have been, the Revised Common Lectionary that many Christian Churches follow has elected to use this psalm on Christmas Day. The psalm is fitting for Christmas Day because it celebrates the long history of God’s saving actions and wonders. It is also fitting because it calls for “joy noise,” “joyous song,” and “praises” to be sung to the Lord. More on that momentarily. But first, a word about the “new song” for which the psalm calls.

The psalm’s opening imperative calls for a “new song” (shir chadesh) to be sung. This “new song” for which the psalm calls is generally understood by psalms scholars to refer to a special genre of songs—the “new song” that is to be sung after a particular experience of God’s gracious deliverance. To put it another way, the “new song” does not merely mean to compose a new psalm composition. The new song means to write and sing a song that has to be “new” because God has just done something new—such as a new act of deliverance, a new act of grace, a new act of forgiveness, or a new act of blessing.

There are several places in the psalms that sing of the “new song.” But the newness of this type of song can be seen especially in two places.

First, the “new song” can be seen in Isa 42:10-13 [continuing with verse 14 through 43:7?—it is not exactly clear where the song ends]. In this song, the anonymous prophet of the exile sings a “new song” announcing and giving thanks because the Lord was moving to restore the Judean exiles to their home: The Lord was moving “to open the eyes that are blind, to bring the prisoners out of the dungeon, from prison those who sit in darkness” (42:7).

A second place where the newness of the new song can be seen is at the start of Psalm 40, which is a song of thanksgiving that a person sang after having experienced personal deliverance from the Lord. Here is my translation:

I waited and waited for the Lord,
he inclined and heard my cry.
He lifted me out of the desolate pit,
out of the miry swamp.
He set my feet upon a rock,
he established my steps.
He put a new song in my mouth,
a song of praise to our God.

The “new song” here is the song of thanksgiving that the psalmist came to sing after the Lord had lifted the singer “out of the desolate pit”—a metaphor for extreme danger.

In light what the “new song” was in the Old Testament, it is appropriate for Christians to sing the old, old songs of Christmas every year, because in Jesus Christ, the new covenant, new testament, new creation, and new life of God has drawn near. As Paul wrote, “So if anyone is in Christ, there is a new creation: everything old has passed away; see, everything has become new!” (2 Cor 5:17).

We sing the faith

Therefore, the people of God don’t just tell the faith, they sing it. From Jubal in Genesis 4, to Moses and Miriam, through Zechariah, Mary, the angels at Christ’s birth, and later from Martin Luther to Charles Wesley and finally right down to us—the people of God sing the faith.

I would go so far as to say that the Christian faith must be sung. This is the case because by singing, we can at one and the same time both respond to God’s active work in this world and also challenge the anti-God powers and regimes that seeks to wrench this world from God’s will.

When thinking about biblical songs, I especially am drawn to Eugene Peterson’s illuminating paraphrase of the start of the Magnificat: “I’m bursting with God-news, I’m dancing the song of my Savior God.”2

As one translation of the final stanza of Martin Luther’s “new song” “A Mighty Fortress” has it:

Were they to take our house,
Goods, honor, child or spouse,
Though life be wrenched away,
They cannot win the day!
The kingdom’s ours forever!3

“In the beginning was the Word…and we have seen his glory.”

This psalm celebrates the long history of God’s saving actions and wonders.