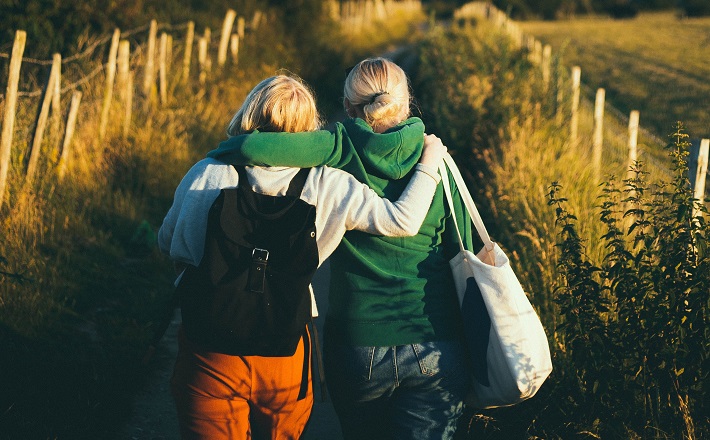 Photo by Joseph Pearson on Unsplash; licensed under CC0.
February 5, 2023 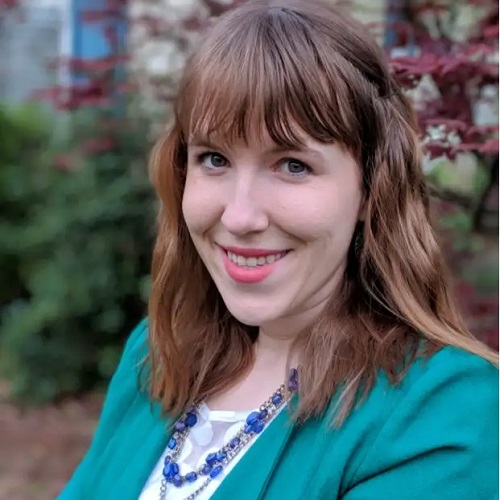 With this passage, we find ourselves at the end of the Sermon of the Mount, arguably Jesus’ most famous sermon. Most biblical scholars agree that these chapters in Matthew don’t represent a single sermon that Jesus preached a single time, but rather they reflect a collection of his teachings that likely spanned his entire earthly ministry. It was compiled intentionally by the early church to highlight various major themes about the kingdom of God, Jesus’ own identity and how Christ-followers should live in light of those other two truths. This is why this passage in particular can feel a little like Jesus’ greatest hits as we jump from the command not to judge, profaning the holy, asking God for what you want, the golden rule, et cetera. Each small section of this passage could be a sermon all on its own. In many ways, this gives you as the preacher some flexibility to prayerfully consider which piece you want to explore deeper.

That said, since we have been spending some time with the Sermon on the Mount the past few weeks and are moving into several more weeks of Matthew’s parables, I think it could be beneficial to focus on the conclusion of the Sermon of the Mount here in verses 24-29. In these verses we find what is essentially a summary of why one should listen to the teachings of Jesus and particularly the words spoken here at the Sermon of the Mount. Jesus concludes with a parable (actually the first parable in Matthew’s gospel.)2 It is one that heavily relies upon biblical imagery, drawing from both the wisdom literature and the Pentateuch (particularly Deuteronomy).

Jesus begins this parable by stating that everyone who hears his words and then acts on them is like the wise man who builds his house upon the rock. This phrasing is important. It is the one who both hears and does who is wise. This calls back to the language found repeatedly in the Pentateuch. For instance, at the end of the recitation of the Ten Commandments the people say to Moses in Deuteronomy 5:27,: “Go near, you yourself, and hear all that the Lord our God will say. Then tell us everything that the Lord our God tells you, and we will listen and do it.”

We also find warnings in Deuteronomy about the dangers of hearing and not following the commandments. For instance, in Deuteronomy 28:15 (Septuagint), the people are told that if they do not listen to the voice of the Lord and obey all commandments, then they shall be cursed which includes “building a house but not living in it” (28:30).

Matthew is weaving the command to hear and obey the words of Jesus here in the Sermon on the Mount with echoes of the commands to hear and obey the Law. This reiterates what we saw earlier in the Sermon of the Mount that Jesus has not come to abolish the Law or the prophets but to fulfill (5:17). The words of Jesus are in continuity with the words of the Law and the same rules apply. After all, in Deuteronomy, the people are told that if you listen and obey the Law, then good things will happen and if you don’t, then bad things will happen. Thus it is no surprise that as Jesus moves into his parable, a similar dichotomy is presented.

The wise man builds his house upon the rock and it withstands the floods. The foolish man builds his house upon the sand, and it falls when the wind blows. This contrast between the wise and the foolish man also follows the trend line of Scripture, this time more sharply connecting to the wisdom literature. Take, for instance, the Proverbs, where we are repeatedly told that the wise man will flourish. His dwelling will remain while the fool is careless and his house will be destroyed (see Proverbs 10:8, 12:7, 14:11). Again, we see that Matthew is depicting Jesus in line with his scriptural tradition. That said, it is important to note that the storm here appears to have more of an eschatological function, meaning that it does not appear simply to be the ordinary storms of life but rather like, in many of Matthew’s parables, the end times. The foolish one’s house has a great fall, similar to the foolish bridesmaids who are outside in darkness (Matthew 25:13).

In fact, when one takes a step back and looks at the entirety of the Sermon of the Mount, it is impossible to unravel it from the scripture tradition upon which it is constructed and when the preacher comes to this text one must keep this in mind: these are not simply the teachings of an upstart young teacher giving a series of practical commands but rather, Matthew wants you to know that Jesus is a teacher like Moses but also more than that, he is the Teacher who will fulfill the Law. Furthermore, it is not simply hearing the words of the Law and keeping them that will lead the wise one to withstand the storm, but rather the words of Jesus himself. Perhaps this is why when the sermon wraps up in verse 28 the people are astounded because Jesus has an authority beyond which they have seen in their own teachers to this point.

God of wisdom and groundedness, you have encouraged us to live our lives grounded in faith, patience, and love. Help us to love others without judgement, but with a solid foundation of acceptance, for the sake of Jesus Christ. Amen

How Firm a Foundation, Mark Schweizer