Preaching Series on the Lord's Prayer (3 of 4) 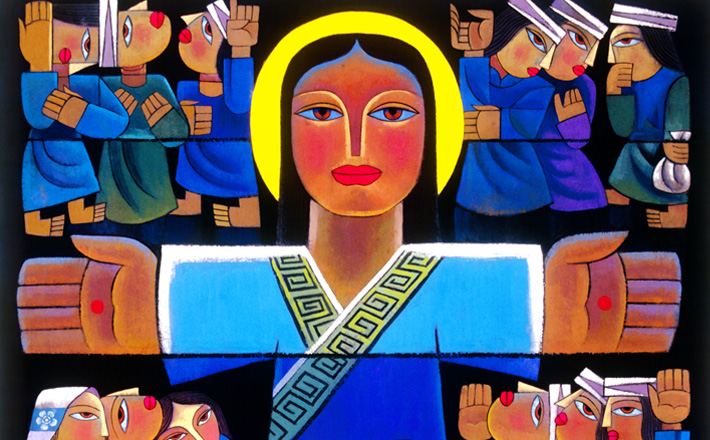