Preaching Series on the Ten Commandments (4 of 4)

The fourth week is devoted solely to the coveting commandment(s). 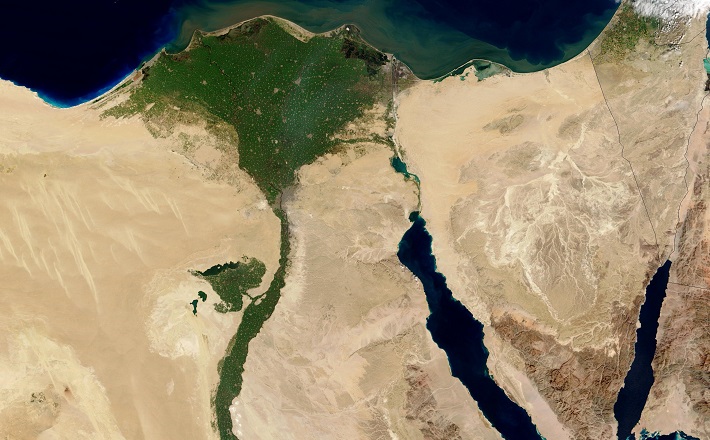 The fourth week is devoted solely to the coveting commandment(s).

The decision to have a single Sunday just for the coveting commandment(s) may seem odd. The reason for this choice is to emphasize that so many of our sins start with our desires. And, of course, congregations may exercise their freedom in Christ and change or adapt any of these decisions to the local context.

The desires of the heart: Do not covet

We end this sermon series on the Ten Commandments with an entire week devoted to the coveting commandment.

While I think that the most accurate way to number and divide the Ten Commandments is probably to count these two coveting commandments as a single command, as the Reformed tradition does, there is at least a spiritually significant point made by those traditions that count “You shall not covet your neighbor’s house” and “You shall not covet your neighbor’s spouse” as separate commandments. And this point is a matter of emphasizing that many (perhaps most) big sins start when we set our gaze on something that belongs to another.

First, King David. He was hanging out on the roof, his eyes fell upon Uriah’s wife Bathsheba, and boom! He wanted her. So he took her. As the king, he was already married and had plenty of access to women in the palace. But he wanted Bathsheba, too. So he took her. And then, when she turned up pregnant, he arranged for Uriah—and the entire military company he was leading—to be abandoned in the midst of the battle. They all were killed. And it all started with a little coveting (See 2 Samuel 11-12).

Second, King Ahab and Queen Jezebel. This royal pair liked to garden. Or, at least, they liked to have a garden that their servants could work for them. Right near their palace, a faithful fellow named Naboth owned a vineyard. The king offered to buy the vineyard or swap the land for a better stretch of land. Naboth refused. So Jezebel arranged for false charges brought against Naboth and brought in two paid liars to testify falsely against Naboth. In the end, Ahab and Jezebel got what they wanted: Naboth dead and the vineyard a royal property. And it all started with a little coveting (See 1 Kings 21).

A friend of mine jokes about his own coveting heart, “If they make it, I want it.” I quoted that sentence one time while teaching about the coveting commandment at a church on a Sunday morning. One forgiven-sinner said, “Only one?”

And we cannot do it. Yes, we can develop all sorts of spiritual discipline and practices—prayer, meditation, service, fasting, accountability groups, and so on. These practices can help us curb the worst effects of our fallen nature. But we cannot do it.

So, in the end, two things. First, be aware of the incredible power of the heart’s desires. When you feel yourself desiring the wrong thing, pray. Call a friend and ask for help. Go see your pastor.

Second, remember, as it says in Romans, “All have sinned and fallen short of the glory of God; they are now justified by his grace as a gift … For we hold that a person is justified by faith apart from works” (Romans 3:23-28).

Thanks be to God.

The fourth week is devoted solely to the coveting commandment(s).
Print All Text Print All Commentary