More than a Prophet

This week’s story begins with a reminder of Jesus’ miraculous acts up until this point: “John [the Baptist]’s disciples informed him about all these things” (Luke 7:18). 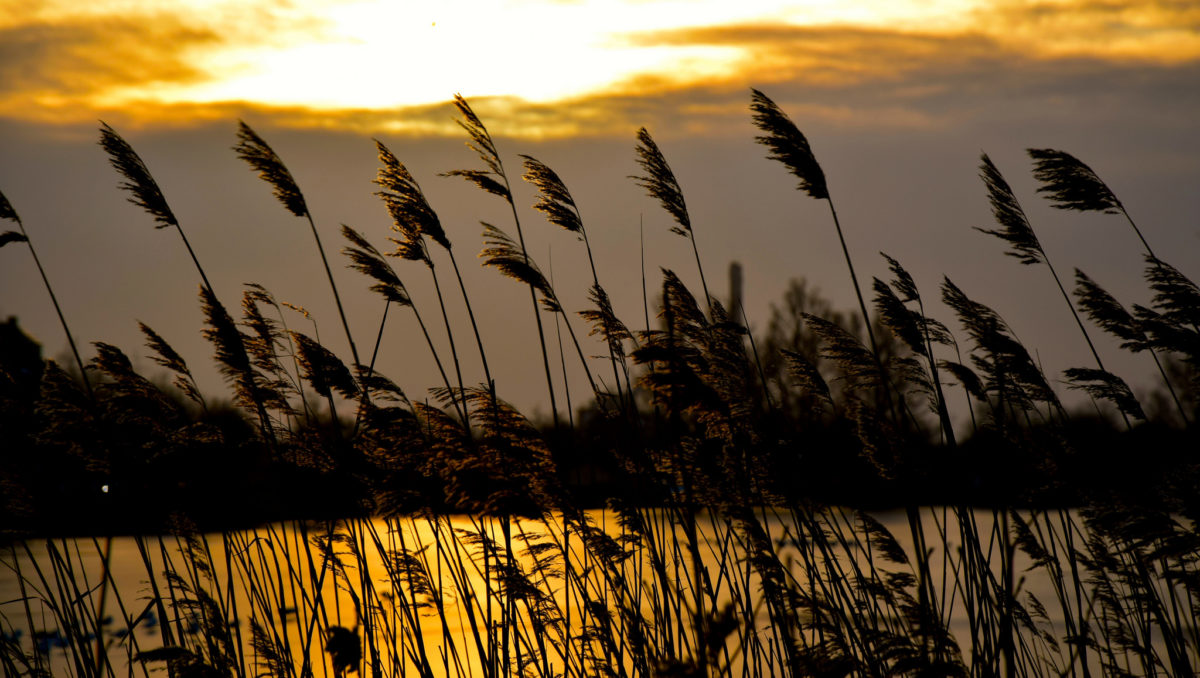 This week’s story begins with a reminder of Jesus’ miraculous acts up until this point: “John [the Baptist]’s disciples informed him about all these things” (Luke 7:18).

This functions as a reminder to the reader, as well — a nudge on the part of the narrator to say, “Remember what you’ve just heard. Jesus raised a man from the dead.” In light of what has gone on so far in the Gospel of Luke, John the Baptist’s question in the very next verse (“Are you the one who is to come, or are we to wait for another?”) is more than a little strange.

After all, Luke’s Gospel begins by establishing that John was Jesus’ faithful forerunner — one who apparently recognized Jesus’ identity from inside his mother’s womb (Luke 1:44). John had been the voice calling in the wilderness, the one proclaiming in no uncertain terms that the Messiah was coming (Luke 3:15-16). But by Luke 7, John seems to have lost his patience. Are you really the one who is to come? he asks.

What has happened to give rise to this question for John? I would suggest that we look to a detail from Luke 3:19-20: John has been imprisoned by Herod. Matthew’s version of this story states explicitly that John is in prison when he sends his disciples to ask Jesus who he is; presumably, he cannot come to Jesus himself (Matthew 11:2).

Luke is ambiguous about where John is when he sends his disciples to Jesus. Still, the point is that Herod had imprisoned John, and this is significant because Jewish expectations were that the Messiah would “proclaim release to the captives and … let the oppressed go free” (Luke 4:18). John must have been wondering how his experience squared with what he had been proclaiming about the Messiah for years.

This is a complicated political situation: The Roman Empire occupies the region, and Herod Antipas serves as Rome’s chosen Jewish king (4 BCE-39 CE) over Galilee and Perea in northern Palestine. Along with “urbanizing” Galilee, he is well-known for serving his own interests above the Jews’, just as his father, Herod the Great, had done before him. This means that Israel is a Roman client state, with all the complicated political realities that imperial occupation creates.

As is always the case when Empire reigns, Israel is plagued by social inequity, by vast disparities between the few with wealth and stature and the many who are poor and destitute. In the grand expanse of the Roman Empire, the Jewish people are but a small and politically inconsequential group, trying to hold onto their unique culture and customs while avoiding the disapproving gaze of those who rule.

It is important to recognize that not all Jews responded to this complex political situation in the same way; biblical and extrabiblical literature attests to varying Jewish responses to Roman rule and to the Herodian dynasty within it. What it meant to be “Jewish” in the 1st century was much more dynamic and fluid than we often think, especially if the only sources we read are the New Testament Gospels (which tend to paint a fairly monolithic, negative picture of “the Jews,” especially Pharisees and Sadducees). Being “Jewish” in this time period encompassed a whole diversity of beliefs, practices, and political views.

Still, it is clear that John — and many other Jews along with him — expected a Jewish Messiah who would redeem Israel from Roman oppression and usher in a Messianic Era — the kingdom of God on earth. What Jesus had been doing was miraculous, but it wasn’t enough. So, John asks the question: Should we be looking elsewhere? This doesn’t look like the kingdom of heaven. It still looks like the kingdom of Herod. And above Herod, of Rome.

It seems like a fair question, one we can easily imagine is laced with disappointment, with (as the Proverb says) a heart-sickness caused by “hope deferred” (Proverbs 13:12). The status quo hasn’t changed; those in power continue to abuse their privilege, and the promise of change doesn’t appear to have materialized. Yet, Luke uses the language of sight to make the irony clear: “Should we look for someone else?” (Luke 7:19-20)

John’s question (repeated twice in two verses) reveals that his disappointment clouds his vision. He cannot see what is happening before him. John, the prophet in the wilderness, is blind to the one whom crowds have declared (just two verses before) to be “a great prophet” (Luke 7:16). Luke underscores that Jesus has, ironically, just “given sight to many who were blind” (Luke 7:21) Accordingly, Jesus tells John’s disciples, “Go and tell John what you have seen and heard: the blind receive their sight …” (Luke 7:22)

After John’s disciples depart, Jesus turns to the crowds and turns John’s question (“Who are you?”) on its head: “Who was John?” Jesus asks. Picking up the language of sight, Jesus repeats the question and provides a definitive answer:

These provocative exchanges might provoke analogous questions for us: When do we miss the miraculous happening right before our eyes because our expectations limit our imaginations? What should we do when, despite our ardent efforts, the status quo isn’t changing — when those with power and privilege serve themselves at the expense of the powerless, and when God seems to sit idly by while Rome wins?

How do our blind spots make us complicit in social inequity? In what ways do our convictions about how God should work in the world lead to disappointment — with God, with others, and/or with ourselves? Perhaps, like John, we ought to remember that, as Voltaire wrote, though God created humans in the divine image, “We have more than returned the favor.”

God of mystery,
Just as the crowds wondered about Jesus, we too, wonder about you. Who are you to us? Are you the one? Show us that you are God, mysterious, wonderful, mighty. Amen.

This is the record of John, Orlando Gibbons
Prepare ye the way, Michael Wise

This week’s story begins with a reminder of Jesus’ miraculous acts up until this point: “John [the Baptist]’s disciples informed him about all these things” (Luke 7:18).
Print All Text Print All Commentary