Those who need justice should expect it immediately, and for the supply to last 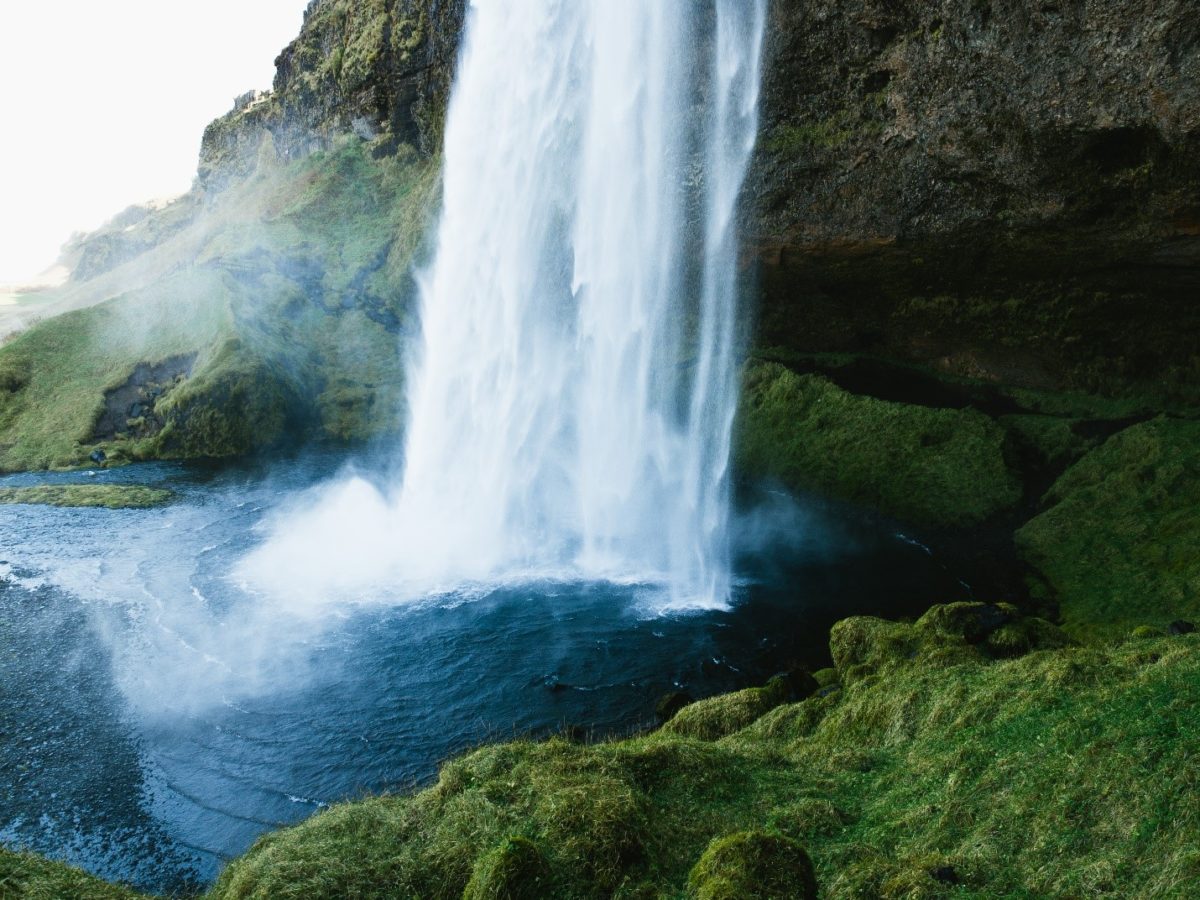 Every pastor has encountered people who must dig through years of guilt from childhood to experience a loving God. Typically, this guilt derives from preaching/teaching in childhood about an angry divinity relishing the chance to punish sinners. Although such preachers may have intended to motivate the congregation to repent, the image of an angry God implanted itself in the subconscious of the vulnerable child. To counteract this damage, many contemporary preachers emphasize the unconditional love of God. Amos certainly presents images of God as angry and punishing. Can contemporary preachers employ Amos’s words to condemn injustice and exploitation while still affirming the loving, forgiving nature of God?

The first two verses of Amos seem incompatible standing in sequence. Verse 1 gives “just the facts” about Amos’ location in time and place. If this verse underwent editing, the marks of it are that the editor mentioned the kings of both Israel and Judah, gave a time stamp about an earthquake that made sense to the original readers (but is obscure for us), and identified Amos. Scholars have reached consensus that Amos owned the flocks and herds (and later the sycamore groves). He was not just a poor, uneducated shepherd. He had achieved some economic comfort, but likely did not have great wealth.

The term “saw” in the first verse indicates that visions played an important part in Amos’ understanding of the divine will. He likely had a good education, understood rhetoric, and discerned the political and military events that occurred during his time.

Diving right into the second verse, the emotional impact ramps up several levels. The Lord “roars” from Zion/Jerusalem. The roar of a lion calls attention, serves notice, and asserts authority. Shifting metaphors immediately, the second half of the verse describes a devastating storm that wrecks the fertile pastures. By invoking first the image of a lion and then of a storm, verse 2 casts the Lord as a divinity one does not take lightly. One must reckon with this God.

Chapter 5 interweaves messages of judgment with calls to repentance. The calls to repentance stand out in the overall message of Amos. Several passages in Amos sound as if Amos’ mission consisted solely of the announcement of the Lord’s destruction of Israel. Little or no hope existed for Israel to avert the disaster. 3:12-15 paint a picture of total annihilation. In 5:14-15, the oracle calls for repentance with the possibility that the Lord will avert the punishment. These words, echoing 5:4-5, could result from editing. Amos’s original preaching may have consisted only of the announcement of destruction. A later editor may have added the words about repentance for another audience. The reader might wonder about the editorial process, however, because the very next pronouncement after the call to repentance in 5:14-15 is a word of the ferocity of the judgment.

The message, taken as a whole in the final form of the book, communicates both the seriousness with which the Lord takes the sin and injustice of society in Israel and the graciousness of the Lord, who does not desire destruction if it can be avoided. The preacher can reflect on calls for repentance that arise only from fear of punishment. Fear represents the lowest common denominator in motivation. Fear can gain attention and interrupt smug assumptions, but fear does not inculcate genuine love and compassion for the poor. The preacher must eventually use some other strategy.

5:21-23 presents a devastating critique of the worship of the people of Israel. The critique does not comment on the form of worship, but rather that worship had no connection to the treatment of people within the society. The people who come to worship allow/commit the injustices condemned in 2:6-8.

The contemporary preacher should show much care in treating this passage within a sermon. We cannot tell the people that they must achieve sinlessness before they attend worship. We should not advocate social justice action without worship.  Nevertheless, the preacher can proclaim that good worship follows labor on behalf of the poor, the powerless, the vulnerable. Good worship compels the congregation out into the world to advocate on their behalf. The majority of church members attend worship and do nothing else in the life of the church. The preacher can, with a pastor’s heart, proclaim that worship, offered freely to God, supports and results from ministry on behalf of others.

A powerful image concludes the assigned reading. Instead of letting worship mask indifference and exploitation, worship should lead to justice and righteousness. Justice refers to such things as fair distribution of goods, a judicial system that responds to the needs of those without influence, and opportunities for all levels of society. Righteousness connotes proper relationships, that all members of society participate in community. The verse calls for justice to come on suddenly like a torrential rain storm and for righteousness to mimic a stream that provides a steady supply. Those who need justice should expect it immediately, and for the supply to last.

Preachers can proclaim that such represents God’s will, while recognizing that even the smallest baby steps toward true justice would provide an improvement over current conditions. Preachers continue to proclaim the word, and keep the voice sounding, while recognizing that progress may come slowly, and not steadily. Preachers proclaim Amos’s message of the demand of justice from a powerful, yet loving and forgiving God.

God of all people,

Those who need justice should expect it immediately, and for the supply to last
Print All Text Print All Commentary