Pastor Amy Butler believes deeply that courageous communities of people who live with tenacious love can change the world.  Much of her career has been spent helping build communities of radical witness in the institutional church. She currently leads National City Christian Church as intentional interim Senior Minister.

Before that, Amy served for for five years as the seventh Senior Minister and first woman at the helm of The Riverside Church in the City of New York. She holds degrees from Baylor University, the International Baptist Theological Seminary, and Wesley Theological Seminary. Pastor Amy’s professional ministry career began as the director of a homeless shelter for women in New Orleans, Louisiana; she later became Associate Pastor of Membership and Mission at St. Charles Avenue Baptist Church in the city of New Orleans. In 2003, Butler was called to the position of Senior Minister of Calvary Baptist Church in Washington, D.C.’s Chinatown, where she was also the first woman to lead that historic congregation. 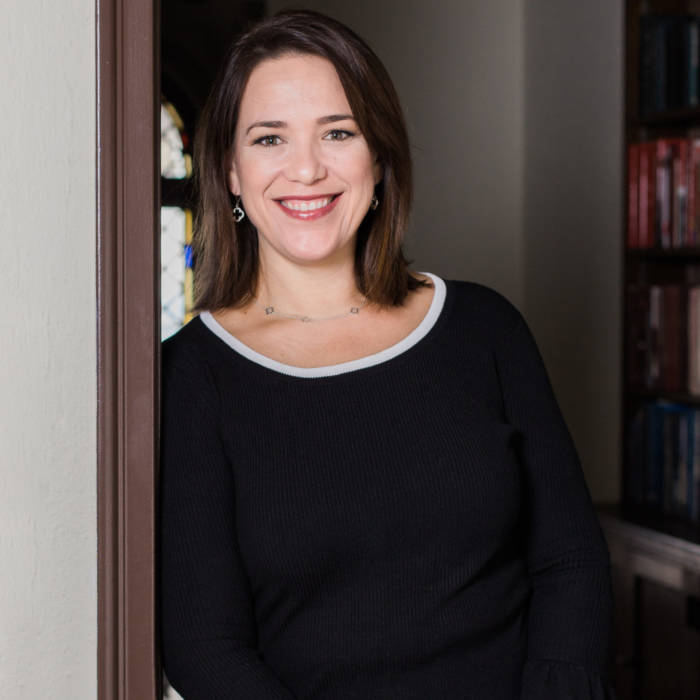